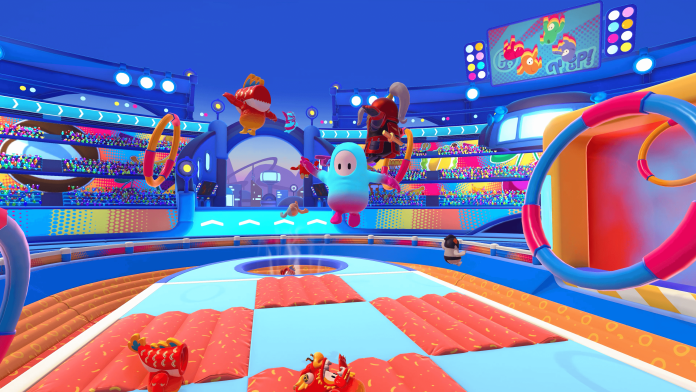 In 2020, Mediatonic released one of the most unusual Battle Royales called Fall Guys. Players need to play various mini-games and try to survive until the last round. The winner will be the player who can get the crown. At the time of release, the game became very popular, but has it remained so? In this guide, we will tell you how many people are playing Fall Guys in 2022.

How Many People Are Playing Fall Guys in 2022?

It is true that in 2020 Fall Guys was very popular. However, in two years the number of players has been constantly falling. And to fix this, Mediatonic decided to make the game exclusive to the Epic Games Store. Moreover, the game is now multi-platform and free.

Many players who bought the game earlier complain about this decision of the developers because now the game cannot be purchased on Steam. But despite this, there were so many players that the Fall Guys servers fell several times in the early days of the release of the free version.

Unfortunately, it is very difficult to say how many players are currently playing Fall Guys. After all, Nintendo or Sony do not share statistics. But, according to Steam, more people really started to play the game. And this only applies to Steam players who bought the game earlier. According to analytics, the number of players at one time reached almost 60,000. This is an incredibly high number, especially when compared with the last two years. For example, in May the number of concurrent players was 5 times less.

The free Fall Guys release will definitely attract new players. In addition, thanks to the cross-platform, you can easily play with friends on different devices. And while you are here, take a look at our guide on how to accept invites in Fall Guys Season 1.

Fall Guys Player Count: How Many People Are Playing Fall Guys in 2022?