Home Guides How to get Zeus Lightning in Immortals Fenyx Rising

Once players have enough Zeus of Lighting. They can return back to the hall of gods to upgrade their stamina slot using the Bench of Zeus. Go near the bench and select the use button. Next, highlight the stamina circle and hold the upgrade button to unlock a new chunk of stamina. 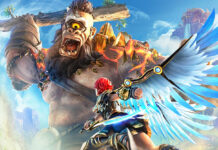 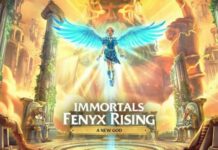