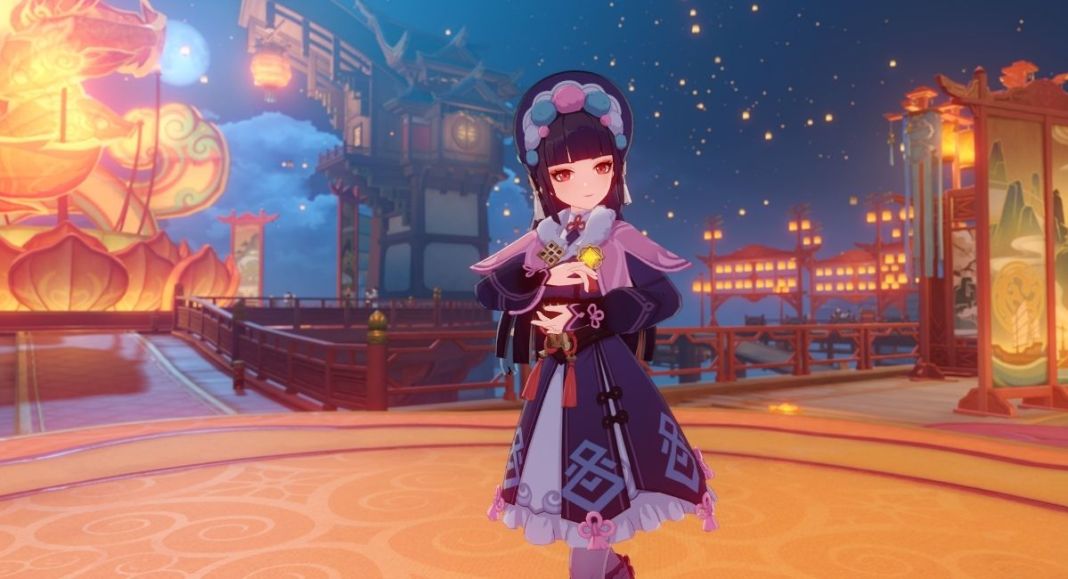 Yun Jin is an upcoming four-star Geo user and a Polearm wielder in Genshin Impact, slated to release in the first half of version 2.4 “Fleeting Colors in Flight” update. She is one of the featured four-star units in Shenhe’s “The Transcendent One Return” and Xiao’s “Invitation to Mundane Life” character event wish banners.

During Genshin Impact 2.4 main event, you will get a chance to get a free copy of Yun Jin and other Liyue characters. And, in this Genshin Impact guide, we are going to talk about that.

How to Get Yun Jin for Free

In Genshin Impact, you can get Yun Jin for free by taking part and progressing the Fleeting Colors in Flight event. It offers four sub-events or sections where players have to focus on two, namely Smelting Fireworks and Boss domain with a 3-head hydra.

[Update on January 2, 2022 – The names of the event exclusive currencies have changed to Affluence Talisman, Immaculate Talisman, and Conquest Talisman. Players can obtain them by progressing the four of the themed challenge quests. Once players have the required Talismans, they can go to the Prosperous Partnership section of the event to claim Yun Jin]

The Fleeting Colors in Flight is the main highlight event of the Genshin Impact 2.4 update. It is the re-run of the Lantern Rite Festival with nuanced challenges and quests. In event offers a total of three event-exclusive currencies. You need two, Firework Coins and Hydra Boss Coins to get a free copy of Yun Jin.

In the Prosperous Partnership sub-event area, you can use 1000 Firework Coins & 1000 Hydra Boss Coins to obtain a free four-star Liyue character, including Yun Jin.

How to Get Yun Jin for Free in Genshin Impact