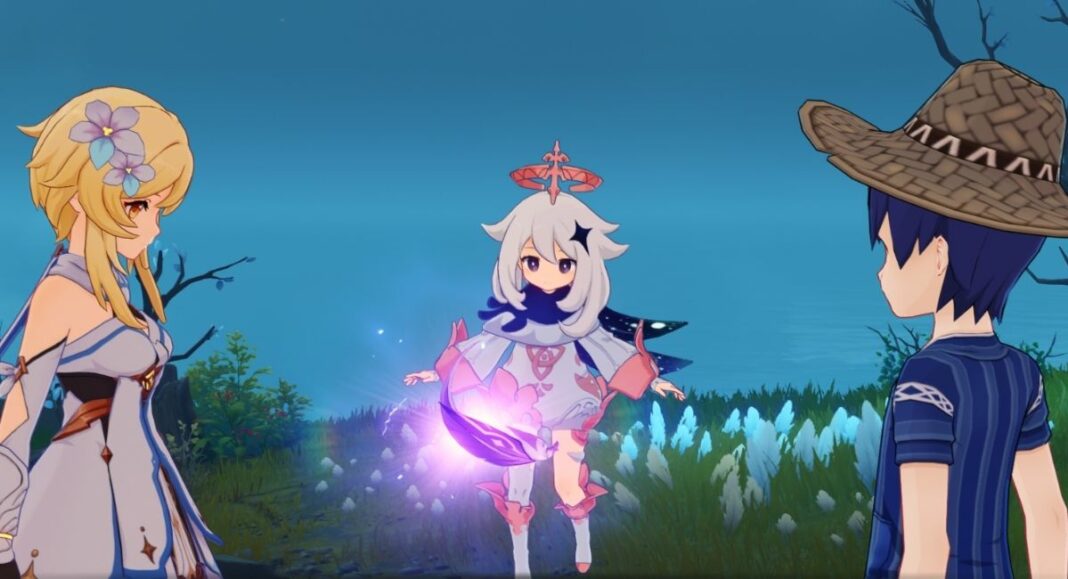 When Genshin Impact 2.1 update went live, players got access to Inazuma’s Seirai Island. However, the island was afflicted with Balethunder, and because of that, players couldn’t explore the island.

Now, back to Genshin Impact 2.2 update. Players explore Tsurumi Island. The sixth and last island of the Inazuma archipelago, whose lost civilization used to worship the Thunderbird.

We gave you a backstory to explain to you the pre-requisites required to obtain the Peculiar Pinion gadget.

How to Get Peculiar Pinion Gadget/Feather Gadget in Genshin Impact

To get the Peculiar Pinion gadget, players have to complete the Seirai Stormchasers and Through the Mist – A Particularly Particular Author world quest.

Once that is done, wait for 24 hours, and you will automatically trigger the second part of the Through the Mist world quest called Octave of Maushiro. Progress through the said quest, and you will get the Peculiar Pinion gadget.

Keep in mind, you already have the Peculiar Pinion item in your inventory. It converts into a gadget during the Octave of Maushiro world quest. 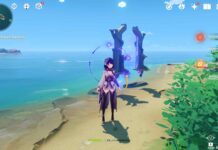 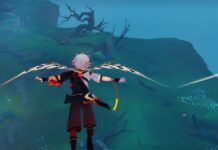 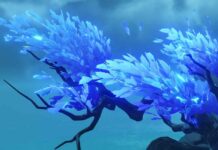