Home Game Guides Genshin Impact: How to Get Concealed Claw, Unguis, and Talon 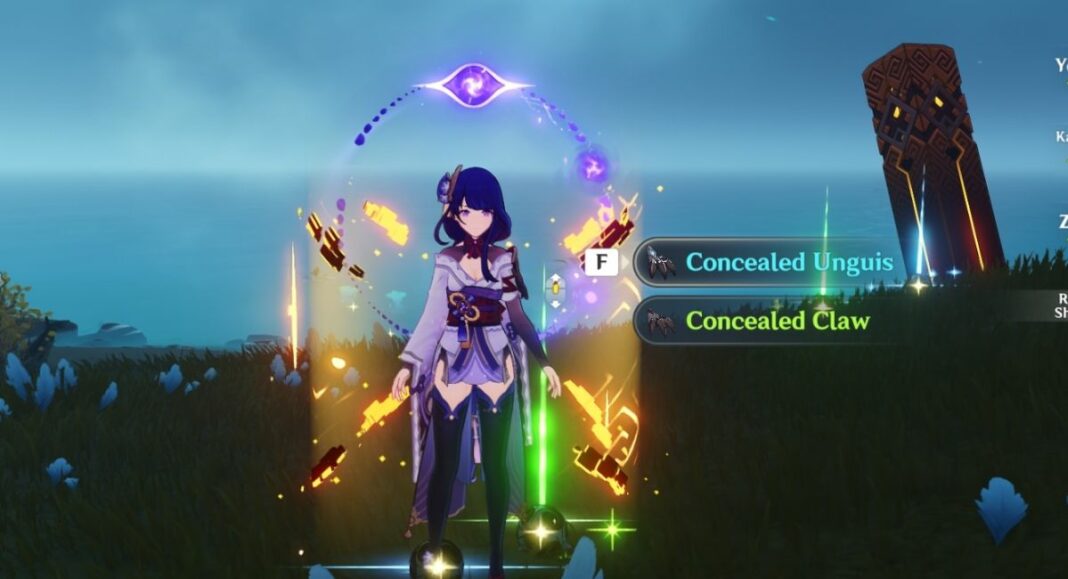 Concealed Claw, Unguis, and Talon are weapon ascension materials in Genshin Impact. Players can use them to ascend the five-star bow Polar Star, or the four-star claymore, Akuoumaru. In any case, the Concealed Claw and its higher versions are important materials that players must always have in stock.

Keeping that in mind, we have prepared a handy guide that talks about how players can get Concealed Claw, Unguis, and Talon in Genshin Impact.

Players can get the Concealed Claw, Concealed Unguis, and Concealed Talon from the different variants of Rifthounds found on Tsurumi Island.

We have a handy guide that points out the exact locations where players can find Rifthounds and their different variants to farm Concealed Claw and its higher versions.

Keep in mind, the drop items from enemies depend on your Adventurer Rank and World Level.

Related | How to Unlock Moshiri Kara Domain in Genshin Impact

Apart from that, while farming Conclead Claw and its higher versions, make sure you have a decent healer on your team. The Rifthouds deal corrosion damage that depletes the party HP over time. Their attacks can also get past shields, including Zhongli’s.

Genshin Impact: How to Get Concealed Claw, Unguis, and Talon