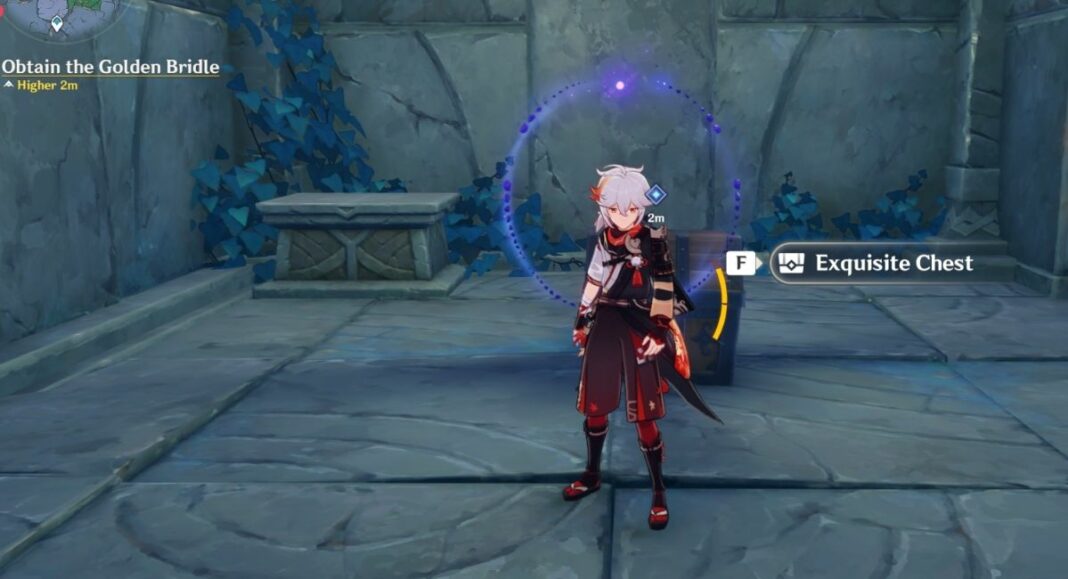 The Golden Briddle is one of the key items you need to progress Genshin Impact’s The Subterranean Trials of Drake and Serpent questline, introducing you to the Bathysmal Vishap Herd boss. And most of the floating Islands of Enkanomiya.

Without the Golden Bridle, you cannot reach Dainichi Mikoshi or unlock the Bathysmal Vishap Herd boss, which means no Dragonheir’s False Fin character ascension material. And without it, you cannot ascend Shenhe.

The Golden Bridle holds a lot of importance for the game progression, and in the wake of that, in this Genshin Impact guide, we share details on how you can obtain the Golden Briddle.

How to Get the Golden Briddle

You can get the Golden Briddle by completing the “Investigate the Rear of the Library and Solve the Puzzle” section of The Subterranean Trials of Drake and Serpent questline.

Once you solve the puzzle at the rear of the Enkanomiya library, you will find an Exquisite Chest holding the Golden Briddle.

Check out our guide on “Investigate the Rear of the Library and Solve the Puzzle.” In case you are having a hard time solving the puzzle. 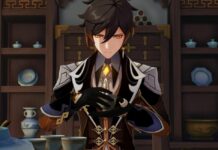