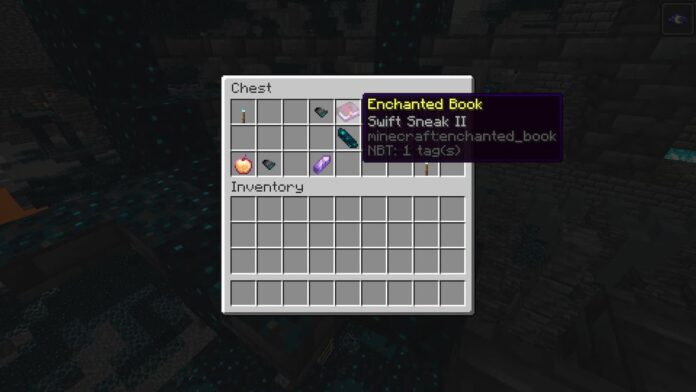 Minecraft The Wild Update is set to bring a plethora of new features and changes. The 1.19 update will finally be adding a unique enchantment. There have been no new enchantments since Nether Update was released in 2020.

Related | What Loot can you Find in Ancient City in Minecraft The Wild Update Pocket Edition?

What does Swift Sneak Enchantment in Minecraft?

Why do you Need Swift Sneak Enchantment in Minecraft?

In Minecraft, players used to sneak to lower their height and avoid falling from the edge of a block. But in The Wild Update, sneaking has become an invaluable mechanic because of the Warden. This monstrosity of deep dark caves can locate its enemies from their footsteps. Players will have to sneak around the Warden to escape it successfully.

How to Get Swift Sneak Enchantment in Minecraft Bedrock Edition