Home Guides How to Get Spectre Boots in Terraria 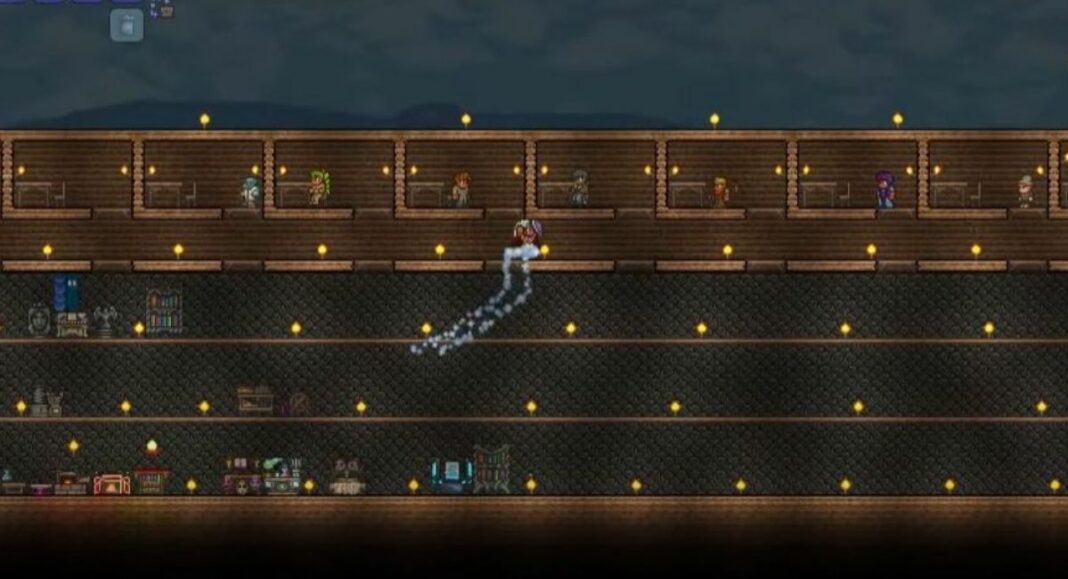 Spectre Boots is one of the many accessories which aid the players in exploring and surviving the dangerous world of Terraria. Players can fly using Spectre Boots, and it also increases their overall mobility. It makes the gameplay aspect of Terraria more fun whilst giving players extra functionalities. If you are looking for getting your hands on the Spectre Boots, but don’t know how to get it, then you are right place.

Related | Painter in Terraria Mobile: Where to Find and Why They Are Needed

In this article, we will share details on how you can get Spectre Boots in Terraria.

How to Get Spectre Boots

Where to Get Rocket Boots?

Related | How to Get Beetle Armor in Terraria

Once you successfully spawn the Goblin Tinkerer NPC, you can buy the Rocket Boots, a major item required to craft the Spectre Boots in Terraria.

How to Get Dunerider Boots