Home Guides How to Get Beetle Armor in Terraria 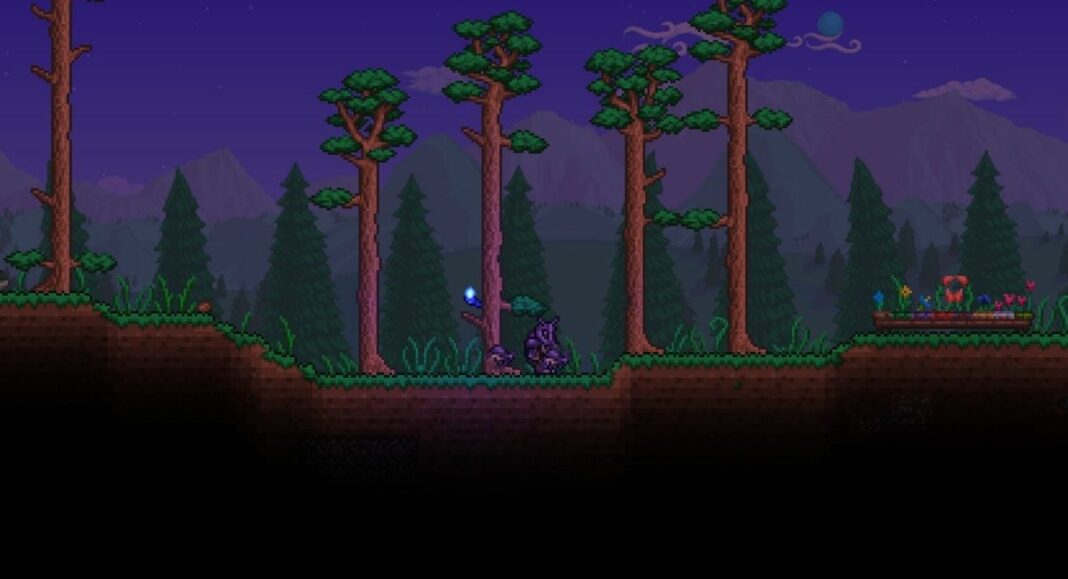 The Beetle Armor is a one of the best armor sets in Terraria. It provides both offensive and defensive buffs to the players. In particular, the Beetle Armor increase the speed and damage of melee attacks. Moreover, it also increases the defense of the wearer. It is a great armor which you must have post Golem fight.

Related | How to Get Spider Armor in Terraria

In this article, we will talk about how players can get the beetle armor in Terraria.

How to Get Beetle Armor

Players can get the Beetle Armor in Terraria via crafting. There are four pieces of armor in the entire Beetle Armor set, namely Beetle Helmet, Beetle Leggings, and two variants of chest pieces, the first one being Beetle Scale Mail, and the second one is Beetle Shell.

Related | How to Get the Broken Hero Sword in Terraria

To craft the entire Beetle Armor set or any individual pieces, players need Bettle Husk, different pieces of Turtle Armor, and Mythril or Orichalcum Anvil. Here is an individual-level distribution of materials required to craft every piece of armor under the Beetle Armor set.

Once you have the aforementioned materials, go near a Mythril or Orichalcum Anvil and craft the Beetle Armor set.

How to Get Mythril or Orichalcum Anvil

Related | How to Make a Sawmill in Terraria

Note: The Iron Anvil is required to craft the two other anvils. You can use craft them using a lead anvil.

How to Get Beetle Husk

Players can get Beetle Husk as a drop item from Golems.

How to Get Turtle Armor Set

You can craft the Turtle Armor set using below mentioned materials at a Mythril or Orichalcum Anvil.

Where to Get Turtle Shell

Turtle Shell is a drop item that players can get from Giant Tortoise found in the Jungle or Underground Jungle area.

How to Get Chlorophyte Bar