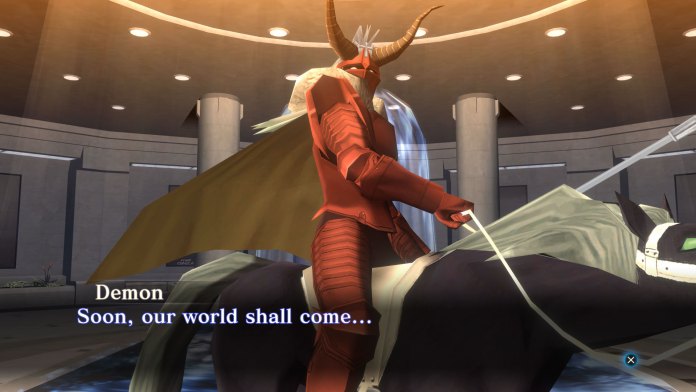 Despite featuring a very unique setting that’s as far as the classic fantasy setting featured in most role-playing games on the market, Shin Megami Tensei III Nocturne HD Remaster features the same customization options that can be found in other similar games. Instead of picking a class or job for your main character, you can customize the Demi-Fiend abilities by ingesting Magatama. With these items, not only your stats get improved in different ways, but you will also be able to learn different skills to further customize your character.

Here’s how to get the Shiranui Magatama and everything you need to know about it.

The Shiranui Magatama becomes available in the first few hours of the game. All you need to do is reach Shibuya, access the Hee-Ho Junk Shop in the area and purchase it with Macca. The Magatama can be purchased for 3,000 Macca in Normal mode and a whopping 9,000 in Hard Mode.

Becoming available at the same time as the Iyomante Magatama, the Shiranui Magatama powers up stats that the other Magatama pretty much ignores. By ingesting Shiranui, you get a +5 bonus in Magic and a +4 bonus in Agility, making this Magatama a great one to ingest if you’re creating a Magic-focused build. This Magatama also nulls all Fire attacks but makes the Demi-Fiend weak against Force attacks. Additionally, by letting it continue to act violently upon level up, you may recover all of the Demi Fiend’s HP and MP or receive a permanent +1 Agility increase.

You can find all the skills you can learn by ingesting the Shiranui Magatama below.