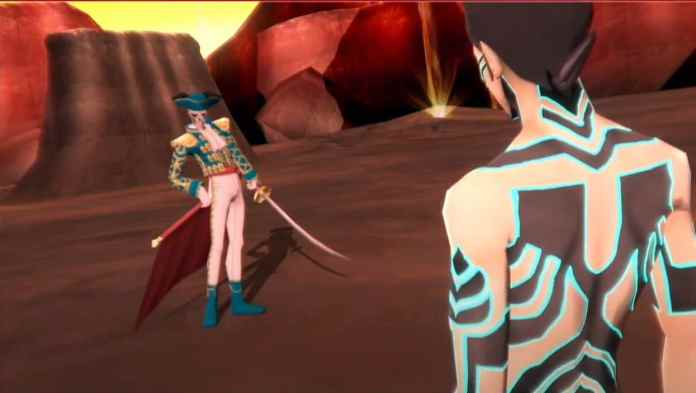 Shin Megami Tensei III Nocturne HD Remaster offers plenty of customization options to players to allow them to approach the game’s many difficult battles in any way they want.

In Shin Megami Tensei III Nocturne HD Remaster, not only it is possible to fuse demons together and customize their skill loadout in some very interesting ways, but it is also possible to let the Demi-Fiend learn different skills using the Magatama. For the full range of customization options for your main character, however, you will need to find all the Magatama.

Here’s how to get the Iyomante Magatama and how you can use it to customize your Demi-Fiend.

The Iyomante Magamata can be obtained fairly early in the game, and without having to complete any sort of difficult task. Once you reach Shibuya, you can purchase it from the Hee-Ho’s Junk Shop in the area. Once you purchase it, you can ingest it any time to receive its benefits.

Iyomante is a rather balanced Magatama that teaches the Demi-Fiend some very useful support skills that will make your life easier, especially in boss battles. Rakunda, Sukunda, and Tarunda are used to decrease the enemy’s stats by one level, something that makes a huge difference in Shin Megami Tensei III Nocturne HD Remaster.

By ingesting the Iyomante Magatama, you will receive +2 bonuses in Strength, Vitality, and Agility and a +3 bonus in Luck. Magic isn’t improved whatsoever. The Magatama also nulls any Mind attack, which means you will be able to nullify a variety of status ailments that affect the Demi-Fiend’s mind.

If you let Iyomante continue to act violently after a level up, you may get the Demi-Fiend’s HP and MP fully restored, increase your base Strength or Luck by 1 point or get poisoned.

You can find all the Skills that you can learn by ingesting Iyomante below.