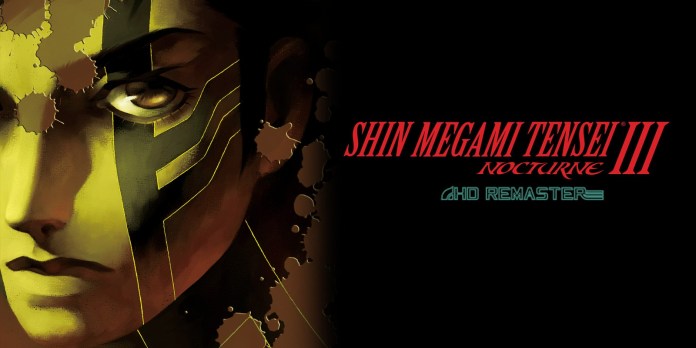 Money always makes the world go around, and this holds very true in Shin Megami Tensei III Nocturne HD Remaster. Money in this challenging role-playing game is called Macca, and it is used not only to purchase new items, but also Magatama, which lets you customize your main character. Macca is also needed for healing as well as fusing demons, so without Macca, you will be at the mercy of your enemies.

Here’s how to farm some money right from the early game in Shin Megami Tensei III Nocturne HD Remaster.

Some of the early areas you will explore in the game, such as Yoyogi Park and Ginza, are great areas for farming money. Your main goal is to obtain items that can be sold for Macca in shops: Pixies in Yoyogi Park drop Revival Beads, while Apsaras drop Aquamarine which can be exchanged for Bead Chains which, in turn, can be sold at Rag’s Jewelry in Ginza for 5,000 Macca each. It is not a lot of money if you have advanced the story past the early stages, but at the very beginning of the game, there’s no better way to farm money.

Once you move ahead with the story, the farming demons for items method continues to be a very good strategy for farming Macca. Fight a few demons in the area you are currently in, check which items they drop, and sell them at the nearest shop to see which ones sell for more. Once late in the game, when you can explore the deepest reaches of the Labyrinth of Amala, you won’t need to do this anymore, as defeating the powerful demon roaming this location will be more than enough to obtain all of the Macca you will ever need.

In case you want to make a little extra Macca on the side as you farm items and demons, you should bring a demon with the Treasure Hunt skill with you. This skill gives you the chance of randomly getting an item while exploring the world map, depending on the demon’s Luck stat: the higher the stat, the higher the chances of randomly finding items.