Home Guides How to Get Sevagoth in Warframe 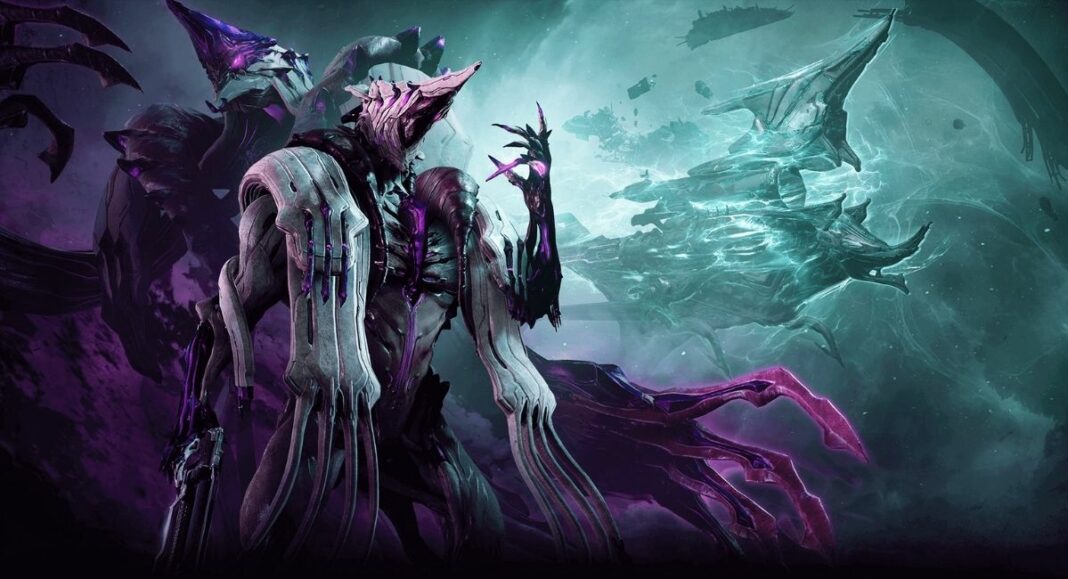 The Sevagoth is one of the recently released Warframes which when combined with his signature weapon Epitaph, deals +20% more damage, granted players hit a headshot. After its release, Sevagoth got mixed reactions from the Warframe community. Still, there are good number of people who are eager to get the Sevagoth warframe. And to help them out, we have prepared a handy guide on how to get Sevagoth in Warframe.

Once the above four requirements are met, players can take and complete the Call of the Tempestarii quest.

The other components, including the Chassis, Neuroptics and Systems of the Sevagoth Warframe can be obtained by grinding the Void Storm missions found on Pluto Proxima, Neptune Proxima, or Veil Proxima.

Players can also get the Sevagoth’s signature sidearm weapon, the Epitaph by doing Void Storm missions. We have a handy guide on how to get the Epitaph sidearm. Make sure to check it out.