Home Guides How to Get Epitaph in Warframe 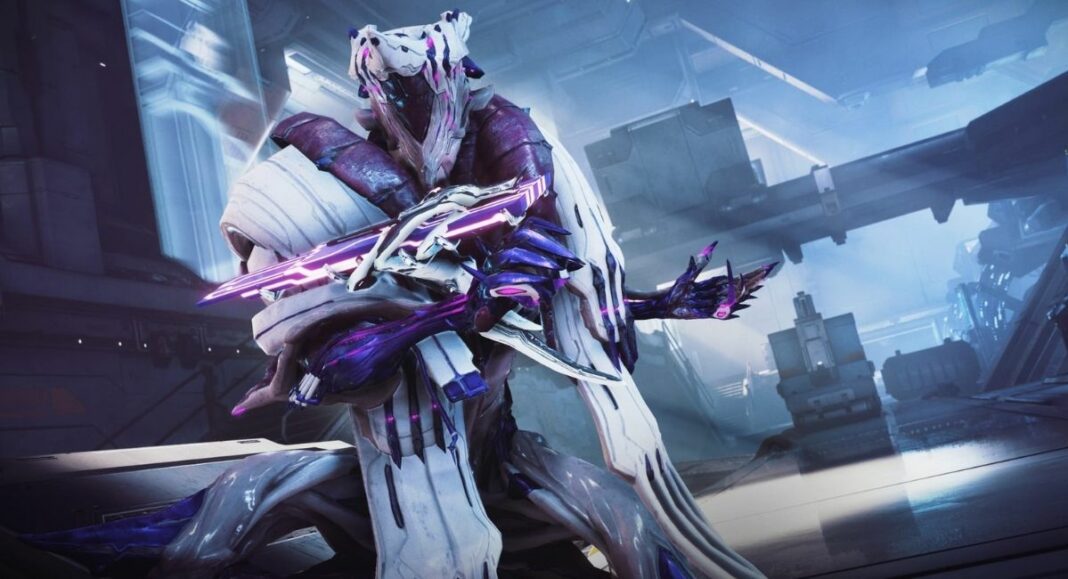 The Epitaph is a signature weapon of the Sevagoth Warframe. It is a wrist-mounted sidearm that can trigger different effects depending on whether you fire a charged shot or a normal shot. A charged shot from the Epitaph has a high critical chance and critical multiplier, moreover, it can punch through enemies.

Meanwhile, an uncharged shot fires explosive slaps that have a guaranteed chance to apply Cold proc to the enemies. It is a must-have weapon, especially when you are using the Sevagoth Warframe. In this article, we will tell you exactly how you can get the Epitaph in Warframe.

How to Get Epitaph

Similar to many other weapons in Warframe, players can get the Epitaph’s blueprint by farming certain missions. Players have a 10% chance to get the blueprints of different components of the Epitaph weapon by doing Void Storm missions on Venus Proxima, Earth Proxima, and Saturn Proxima.

The Epitaph weapon component blueprints are also tradable, so if you don’t want to farm the Void Storm missions, try asking someone from the Warframe community or any of your friends to trade some extra blueprints with you.

In total, there are three components in the Epitaph weapon –