Home Guides How to get Oceanid Pet Endora in Genshin Impact 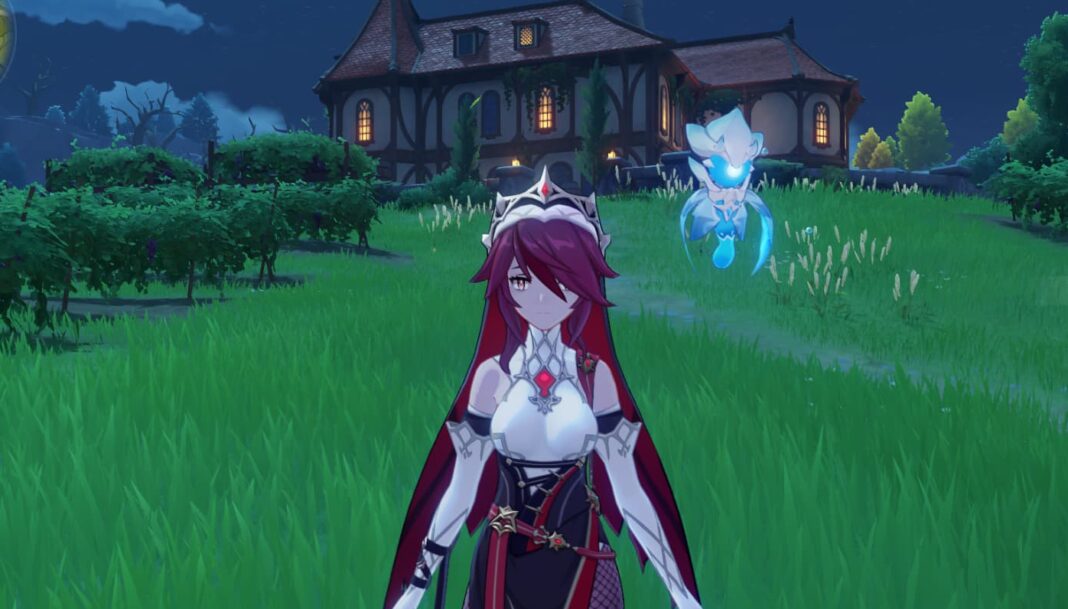 Genshin Impact introduced a pet system with the introduction of mini Seelie. For a while now, players have been using Seelie with different colours as their pet. But, with version 1.4, Genshin Impact players can now get a mini Oceanid pet, which is the second official pet in Genshin Impact.

How to get the Oceanid Pet

To get the mini Oceanid pet Endora, in Genshin Impact, players have to take part in the Wishful drops event.

In this event, players have to catch Oceanid creatures at different locations and complete area exploration progress. Once you have cleared all location and captured the Oceanid creatures. You will unlock Life Flows On II quest. Complete the quest successfully and you will get the mini Oceanid pet Endora, which is termed as a commemorative gadget in Genshin Impact.

One of the most important pre-requisite that players require to get the new Oceanid pet, Endora – is that they must be at AR 20 or above. If you are a new player and haven’t reached AR 20 and are looking for getting the new Oceanid pet. Then now is the best time to start doing the daily commissions, world bosses, and quests.

The Daily commissions and quests will give you the most Adventure Rank. So focus on those two things to level up quickly.