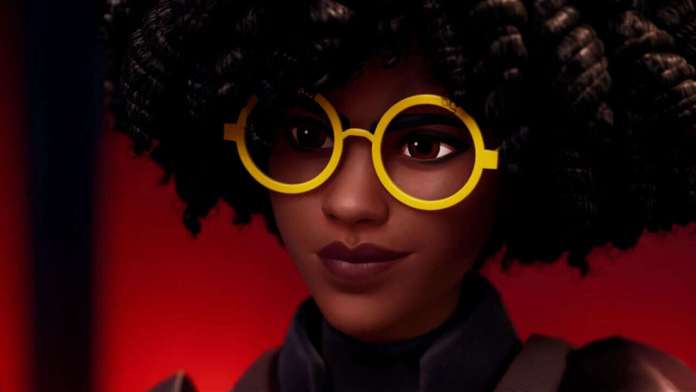 The IO has managed to dig up Dr. Slone and the others back, and it seems like Fortnite Chapter 3 Season 2 might finally give us a proper conclusion to this whole war between the IO and the Seven. Slone is currently situated at a brand new POI called the Fortress and roams around the grounds carrying her Mythic Striker Burst Rifle. Here’s how you can get Mythic Slone’s Striker Burst Rifle in Fortnite Chapter 3 Season 2.

You can get the Mythic Slone Striker Burst Rifle in Fortnite Chapter 3 Season 2 by defeating Slone. She is the boss of the area and similar to other Fortnite bosses, she too drops a Mythic weapon when killed. She will clone herself into two other versions when fighting her, meaning you will have to take all of them down to get yourself the Mythic weapon.

Since the place is packed with IO guards, it’s better to go in with a sensible approach. You can try landing on the terrace of The Fortress and gather as many grenades as possible to throw at Slone and the IO Guards. Make sure you have a place to duck down and save yourself, in case you need to heal or reload.

Once you defeat her, she will drop the Mythic Striker Burst Rifle, an automatic two-shot burst weapon. It deals 36 damage per shot and even has a Red Dot Sight, which will help you while aiming.