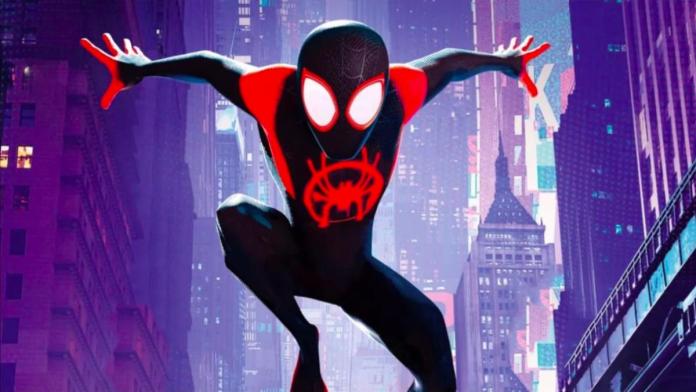 Is Miles Morales Coming to Fortnite? is a question on everyone’s mind ever since the story trailer for Chapter 3 Season 2 dropped, giving us a brief glimpse of Prowler. For the uninitiated, Prowler is the uncle/nemesis of Miles Morales, who is another variant Spider-Man. With Prowler arriving on the island to help IO and also being the Fortnite Chapter 3 Season 2 secret skin, it’s natural to wonder whether Miles Morales will be joining the ranks of Seven and the others to take on his uncle and the others.

RELATED – How to Complete Boot Camp Quests in Fortnite

Is Miles Morales Coming to Fortnite

While there have been no official announcements from Epic Games, Speshal Nick, co-founder of XboxEra recently tweeted out that he received a DM about Mile Morales coming to Fortnite. Nick also goes on to say that he currently has no release dates or any information about the launch window, but he assumes that “it’s this season given the Prowler is part of this Battle Pass.”

All of this means, that Miles Morales might just be on his way to Fortnite island. Fortnite Chapter 3 Season 2 has already shown off a pretty good lineup of skins and characters and the addition of Miles Morales will surely attract more players. Players already got a taste of Spider-Man last season and a new collab certainly sounds interesting. Apart from this, not much is known or leaked about the character. However, this news alone is big and is surely enough to raise the community’s hype.

RELATED – Who is Dr. Slone in Fortnite?

Is Miles Morales Coming to Fortnite