Home Game Guides How to Get Mega Minion in Clash Royale? 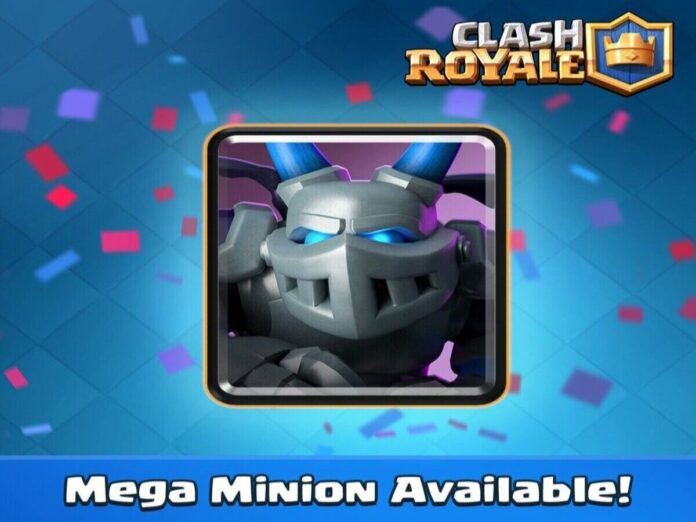 RELATED – How to unlock and use Knight in Clash Royale

How to Get Mega Minion in Clash Royale?

The Mega Minion is a Rare rarity card that you can unlock in Clash Royale from the Barbarian Bowl (Arena 3). Once you reach this arena, the card will be made available and can be obtained via chests, shop offers and clan donations. Even though the Mega Minion has a slow attacking speed, it deals pretty good damage with every attack and can take out ground-based troops quickly.

It possesses 395 Hit Points and deals a damage of 92 per second at the base level and can be upgraded to a maximum level of 14. However, its slow movement speed and single-target nature make it a not so viable option for offense.

RELATED – How to Get Mother Witch in Clash Royale

How to Get Mega Minion in Clash Royale?