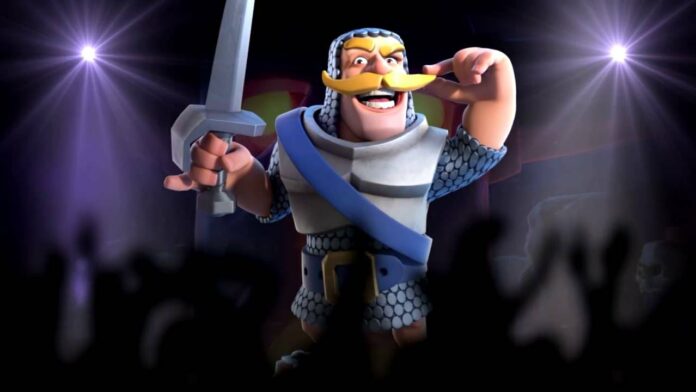 The Knight was introduced with Clash Royale’s soft launch and is a common rarity card. The sheer amount and variety of cards/troops in Clash Royale can sometimes be overwhelming for both new and veteran players alike. The game offers a lot of different options and players can mix and match cards according to their liking and playstyle. So, in this article, we will explain how to unlock and use Knight in Clash Royale.

RELATED – Best Ways to Use Magic Coins in Clash Royale

How to unlock Knight in Clash Royale

The Knight is one of the first cards you get after completing the in-game training in Clash Royale. It is a single-target melee troop with decent hit points and can only attack ground troops. The Knight costs 3 elixirs to use and can survive a single hit from all damaging spells at equal levels.

How to use Knight in Clash Royale

Being a high hitpoint troop, Knight can be used as a shield to protect weaker troops on defense. You can even pair him up with the Electro Wizard because the Electro Wizard will stun and reset oncoming troops, causing them to re-target onto the Knight instead.

Knight can also be used as a tank for an enemy like X-Bow. It will take most of the hits, allowing your other troops to take it out easily. Knight’s low elixir costs to high hitpoint and a decent amount of damage ratio makes him a very great asset.

RELATED – How to Get Mother Witch in Clash Royale

How to unlock and use Knight in Clash Royale