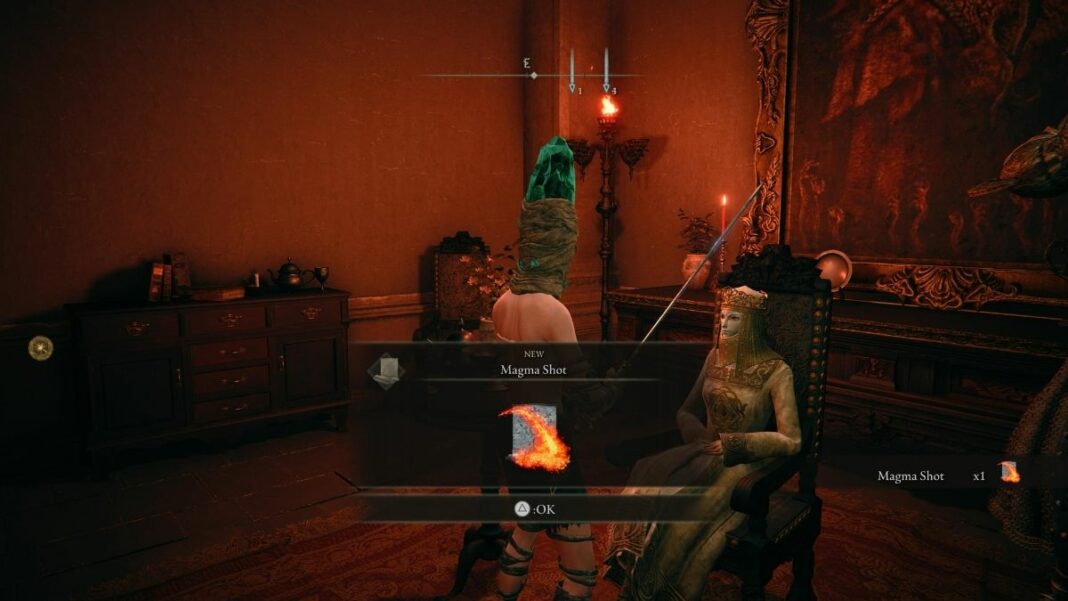 The Magma Shot is great Intelligence-based sorcery in Elden Ring that you can fire a lump of Magma that explodes on contact. For high Intelligence builds, you can use it to set traps for charging enemies or other players.

In this Elden Ring guide, we share details on how you can get the Magma Shot sorcery.

How to Get Magma Shot Sorcery in Elden Ring

Pick up the contract, and you will get a new marker on your game map. The first contract is to kill Old Knight Istvan. You will find him in the northmost part of the Limgrave region of the Lands Between.

Related | How to get to the Sealed Tunnel in Elden Ring

Once you are at the marked location, look on the ground. You will find a red sign. Interact with it, and you will get the option to invade Old Knight Istvan’s world.

Defeat the Old Knight Istvan and then head back to the Volcano Manor. Interact with Tanith, and she will reward you with the Magma Shot sorcery. 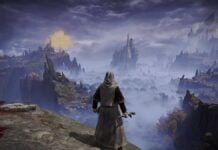 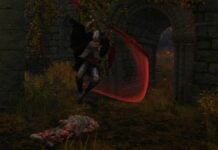 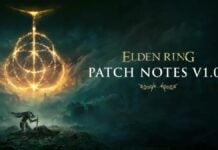 How to Get Magma Shot Sorcery in Elden Ring