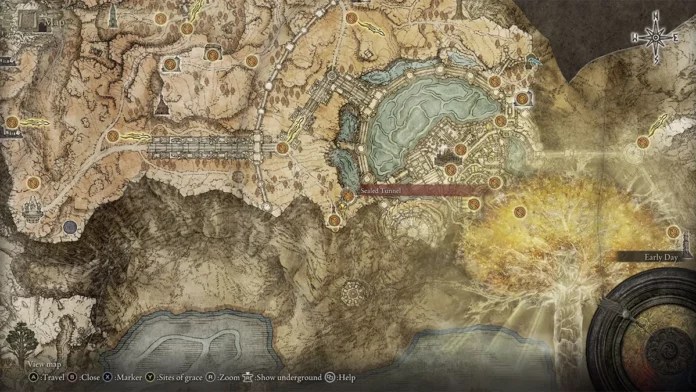 The Soulsborne games are known for their difficulty level, and Elden Ring is no exception. Each location has its own level of difficulty, some being less difficult than the rest. Today we will be talking about one of the locations in the game, namely the Sealed Tunnel, and where to find it.

Sealed Tunnel is a Location in Elden Ring. Its primary location is in the Altus Plateau. The easiest way to get to it would be straight down at the south of the lake, right next to the west gate to Leyndell, Royal Capital. This place can only be accessed from the outside, however.

RELATED: How to reach the Divine Tower of West Atlus

The Sealed Tunnel is essential to progress in the story because going through it will lead the player through a series of Hidden Walls that will finally take them to the Divine Tower of West Altus. Even though the game goes out of its way to make the Sealed Tunnel look like it is actually, in fact, sealed, like its namesake, there’s a cavity that will open a secret path if players attack it.

After going through it and beating the Onyx Lord, players can finally access the Divine Tower of West Atlus.