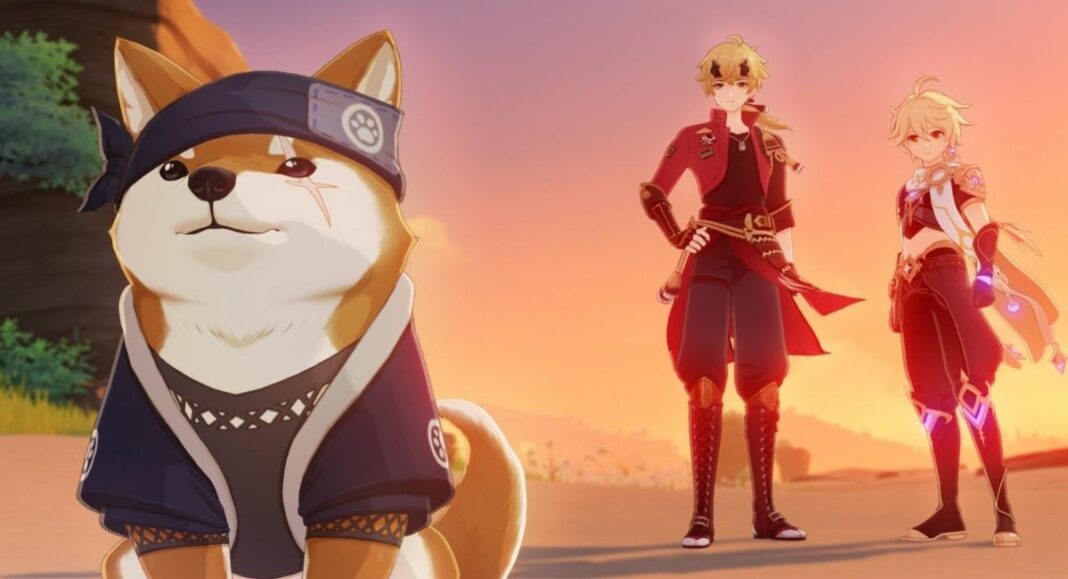 Amid new content additions that Genshin Impact 2.3 update will bring along—we have a Serenitea Pot furnishing that may intrigue many in the community.

Kageroumaru is a Dog Furnishing that Genshin Impact will introduce in the version 2.3 update. And, we are here to talk about how players can obtain it.

How to Get Kageroumaru “Dog” Furnishing

Bantan Sango Case Files: The Warrior Dog event will go live during Genshin Impact 2.3 update. During the event, players can complete different tasks to get the Kageroumaru Furnishing as a reward.

At the time of writing this article, we have no conclusive details on the Bantan Sango Case Files: The Warrior Dog event or about Kageroumaru.

According to Genshin Impact data miner and leaker, Project Celestia, Kageroumaru is not a pet but a furnishing.

That is fine. However, Kageroumaru’s introduction description suggests that he will be an interactable furnishing. As it says, “It also understands human speech and should respond to the following names: Kageroumaru, Black Shadow, Top Dog, Blade Pup, or Top Blade Pup.”

Because of the lack of conclusive details—it is better to wait for Genshin Impact 2.3 Livestream. We may get to see more on Kageroumaru during the live stream event.

Till then, we can only say that you can obtain Kageroumaru from the Bantan Sango Case Files: The Warrior Dog event.