Home Guides How to Get Gems Fast in Cookie Run: Kingdom 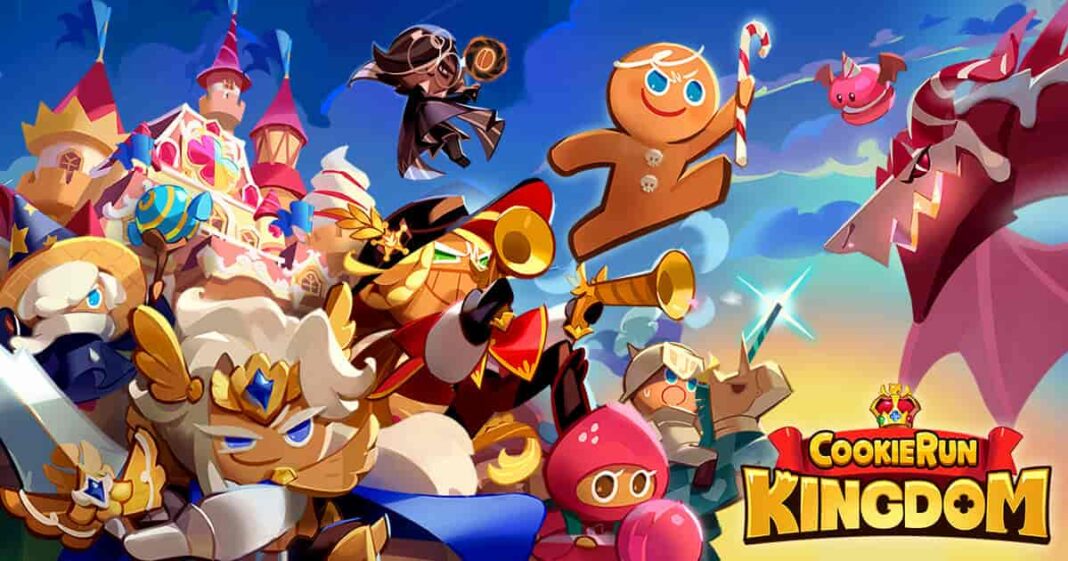 In this Cookie Run: Kingdom guide, we will talk about some of the best possible ways to get Gems fast.

Different Ways to Get Gems Fast

Here are some of the best ways to get Gems fast in Cookie Run: Kingdom.

Players get crystals, aka gems in Cookie Run: Kingdom, whenever they complete a level in the game’s story mode called World Exploration. Each level rewards players with free gems.

Moreover, when players get a certain number of stars in a chapter under World Exploration, they get 300, 500, or 700 gems, depending on the total number of stars obtained in the chapter.

Checking Mails is a Good Practice

Make sure to check your in-game mail once in a while as Cookie Run: Kingdom developers’ Devsister quite often sends free rewards, including crystals/gems to the players.

Kingdom Arena offers a slow method to get a decent amount of gems in Cookie Run: Kingdom. The best part about Kingdom Arena is that you rank up, get free gems, and after a few weeks, you can repeat the same process.

The newly added feature, Tower of Sweet Chaos rewards a ton of resources and free gems. While climbing the tower, focus on stages that have chests. You can open those chests using special keys to get gems.

Both free and paid versions of the Kingdom Pass rewards players with gems. So, whether you have the premium kingdom pass that costs 4.99 USD or not, try leveling it up as in any case you will get gems. 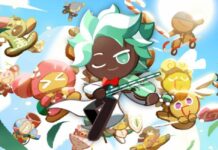 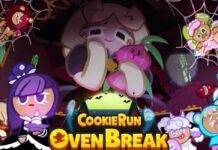 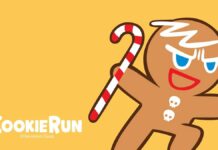