Home Game Guides How to Get Froglight in Minecraft Bedrock 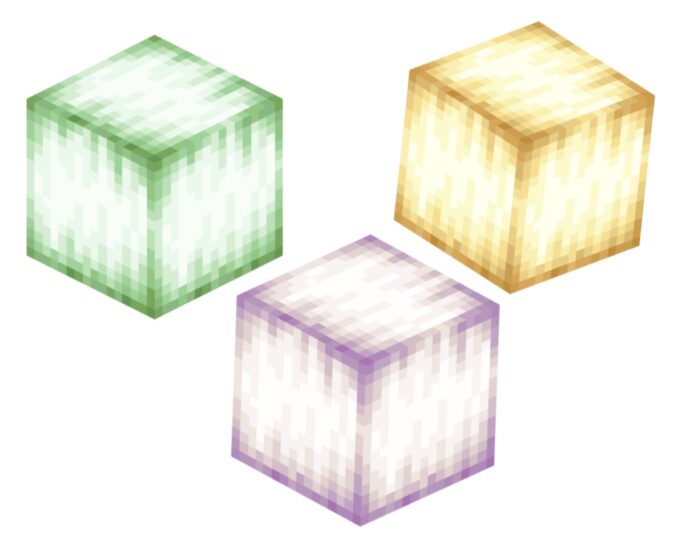 With every Minecraft update, the list of blocks continues to grow longer and longer. The upcoming Minecraft 1.19 update, titled The Wild Update, will be adding many new blocks. A lot of them have already been revealed, such as mangrove logs, sculks, mud bricks, froglight, and more.

In recent Bedrock beta versions, Mojang Studios introduced a new block named froglight. As you can guess from its name, this block is related to frogs. Froglight is a light source available in three different colors.

In this Minecraft guide, we talk about froglight blocks and how you can get them.

At the time of writing, froglight is available in Minecraft Bedrock beta only. You will have to become a beta tester to get froglight blocks. Create a world with experimental features for The Wild Update turned on.

The type of froglight block depends on the color of the frogs:

Frog spawning is a little messed up in beta versions. If you want to get froglight blocks from frogs, it is recommended to use frog spawn eggs, as finding naturally spawned frogs can take a long time.

Related | How to Get Frogs in Minecraft Bedrock

How to Get Froglight in Minecraft Bedrock