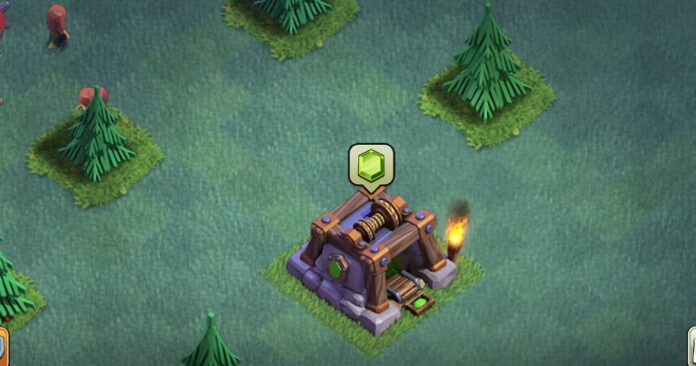 Like many other mobile games, Clash of Clans also has a shiny premium in-game currency called gems. In Clash of Clans, doing anything requires time, such as training troops, brewing spells, upgrading buildings, and so on.

Without a doubt, gems are one of the most, if not the most, valuable resources in Clash of Clans. Using gems, you can instantly upgrade buildings, train troops, gain resources, and almost anything in the game. Most importantly, gems are required for unlocked more builders who speed up the village’s progress rate.

Also Read | How to Beat Shadow Challenge in Clash of Clans

Ways to Get Free Gems in Clash of Clans

If you’re a beginner, you might be wondering how to get gems in Clash of Clans. Fortunately, purchasing gems is optional as there are multiple ways to obtain gems for free.

In Clash of Clans, players can perform various tasks or reach specific goals to get achievements. Each achievement rewards players with experience points and gems. You can get from 5 gems to 2000 gems from completing a single achievement. Over 10000 gems can be achieved by getting achievements in Clash of Clans.

Supercell hosts many in-game events every month in Clash of Clans. Some of them often reward players with gems or magic items that can be converted into gems. By taking part in and completing Clan Games, players can choose to receive around 200 gems.

A new village is filled with obstacles like trees, stones, bushes, and many more. Removing these obstacles will reward 0-6 gems. A gem box will pop up in the main village from time to time. Clearing a gem box obstacle will give 25 gems.

On visiting the builder base for the first time, you will spot a rundown mine. After upgrading to Builder Hall level 3, you can fix this mine and turn it into a gem mine. This gem mine produces 4.8 gems every day and can store up to 22 gems at max level.

Related | How to Get 5 Builders in Clash of Clans

How to Get Free Gems in Clash of Clans