Home Game Guides How To Get Cream Soda in Merge Mansion 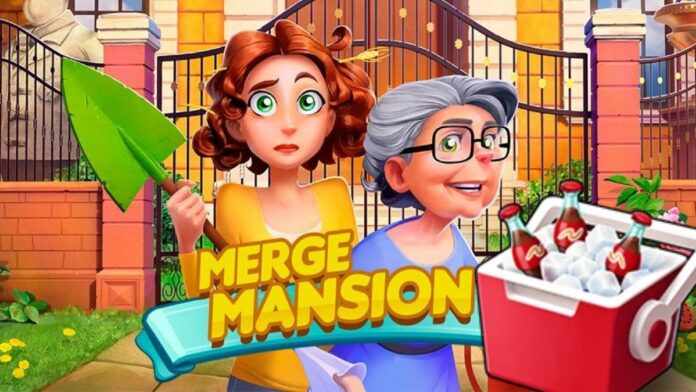 The Fourth of July event in Merge has begun and that means using your merging powers in the game to create lots and lots of yummy barbecue food. In addition, you always need something to wash it down with, and what better to do that with than some cream soda. After all, when it comes to a barbecue, a cold drink is just as important as all those salty meats. Cream soda is one of the important items in the event and this is how you get it. Here is how to get cream soda in Merge Mansion.

What You Need To Play The July Fourth Event

Before you start the event, make sure that you have the prerequisites to be able to play in the actual event. To participate in the July Fourth event, you have to be at least level 12 and clear the first task in order to unlock the event board. Once you do these, you’ll be able to freely play in the event.

How The Gameplay Works

At the beginning of the event, there will be some cobwebbed cream sodas in the garage that you can dust. Ignore these, as there is an easier way to get them and you’ll just waste important currency by dusting them off.

For those unfamiliar, Merge Mansion is a game that is similar to how its name sounds. It mainly consists of combining the same items on a board to access higher tier items in order to complete tasks. For the Fourth of July event, Maddie is preparing a barbecue by making various foods and things for outside cooking.

How To Get Cream Soda

Cream Soda comes from the Fridge. You should already have this in your event garage set to go. It will drop the food bags, cups, and vegetables. If need be, you can purchase an additional fridge in the event shop with real life currency. The fridge will drop cans, which you can open up to become cream soda. You can put those cans together to make floats, which then unlock the pitcher when merged. The merged pitcher unlocks the dispenser, which becomes a cooler when combined.

The Fourth of July event runs until July 7th, so download the game right now to start playing and collecting seasonal items!

How To Get Cream Soda in Merge Mansion