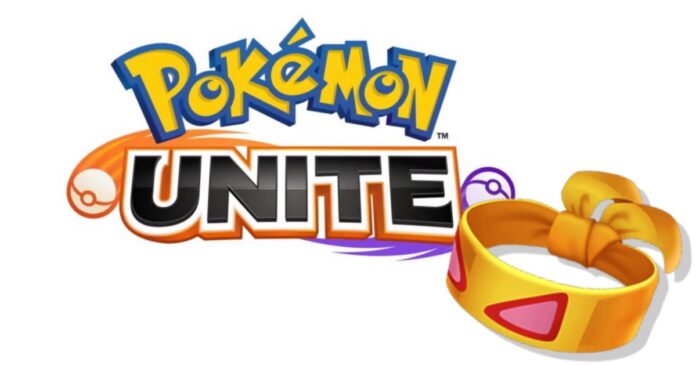 The Muscle Band is a Held Item in Pokemon Unite, and is one of the best items in the game. This item is best equipped on basically any Pokemon- Physical Attack Pokemon, Speedsters, or All-Rounders. When the Muscle Band is equipped and your Pokemon lands a successful basic hit it deals additional damage, and increases your speed.

Players are able to obtain a free Muscle Band by completing the tutorial (Basics 1 & 2), or buy purchasing one in the shop for 1,000 Aeos Coins or 625 Aeos Tickets.

Related: Pokemon Unite Aeos Coins- How to Obtain and Use Them

The effect of the Muscle Band increases with an increase in level:

Muscle Band Attack and Speed stats increase incrementally with each upgrade also: Attack +1 (+15) and Attack Speed 0% (7.5%). To fully upgrade your Muscle Band to level 30 you will need 2587 Enhancers.

Related: Pokemon Unite Aeos Tickets- How to Obtain and Use Them

It is worth experimenting with item slot combinations and positions as you could end up dealing more damage to opponents if you use the right item in the right slot (for example: combine a Scope Lens in item slot 1 with the Muscle Band in item slot 2).