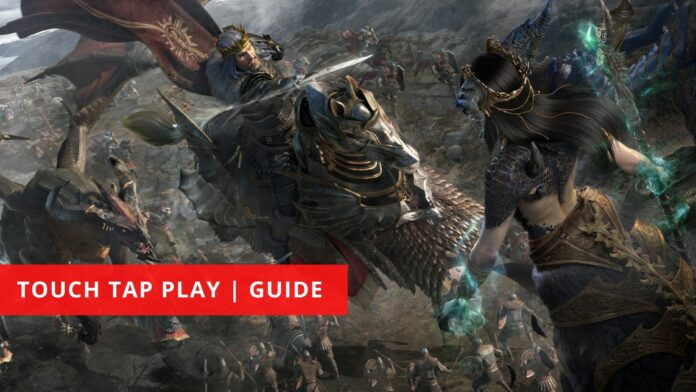 King of Avalon is a strategy game developed FunPlus games. The core gameplay includes building your empire and overtaking everything that stands in your way, with your mighty army and alliances, that also includes your personally trained dragon.

Just like any other strategy game, King of Avalon offers a wide variety of resources and rewards that helps a player to build their empire, or progressing the game. The Barbarian Key and Noble Key are one of the many prizes of Daily Rewards.

How to obtain a Noble Key In King of Avalon

King of Avalon is currently available on Android and iOS platforms. 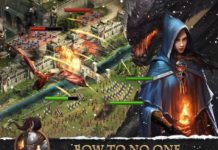 King of Avalon Alliance Guide: How to Teleport to Alliance and How to Change Your Alliance 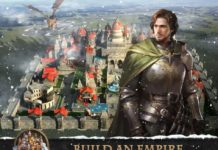 King of Avalon: How to Change Kingdoms