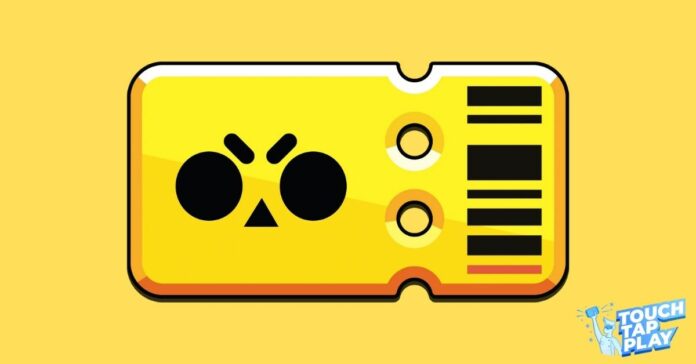 Brawl Pass is an optional seasonal campaign in Brawl Stars that allows you to earn rewards and improve your progress in the game. Players are encouraged to complete quests, and tokens are awarded for successful completion. They can be exchanged for boxes, power points, crystals, fighters, and other rewards. Each season, Brawl Pass is valid for a limited time. To get a Brawl Pass to your account, you can use a free offer or pay real money.

Why Is Brawl Pass Needed in Brawl Stars?

In Brawl Pass, a gamer can get the following items:

Additional rewards change each season. They include skins and name colors.

To receive rewards in the Brawl Pass, you must complete quests. You can switch between the pages with rewards and quests at the top of the screen.

Tasks can be as follows:

Some quests are available to all players, and some are only available to those who bought the Brawl Pass. Tokens are awarded for the successful completion of tasks. They are exchanged for rewards. Also, for every 500 tokens, the player gets one level. And at the end, a large box is issued for this amount.

What Are the Ways to Get Brawl Pass?

Brawl Pass opens if you pay real money and buy crystals. There are two options. The first costs 149 gems, and the second costs 249. The more expensive Brawl Pass immediately moves the player ten levels forward. This saves 5000 tokens. The gems can be purchased in the store. This opportunity is not available to everyone, so many players are interested in whether it is possible to get a free Brawl Pass.

In general, we can say that the free Brawl Pass is available to players. This means that you can complete quests and receive gifts. But if you don’t pay money, it is impossible to get a new fighter, skins, etc. The rewards are limited to coins, power points, gems, and boxes.

Is It Possible to Activate Brawl Pass Without Paying Real Money?

As mentioned above, only a limited list of gifts is available without paying. If a gamer does not have money for paid activation, then he can play the content that is offered without investment. In addition, when the Brawl Pass season ends, the character can be gotten from a box if you’re lucky enough.

How to Get Brawl Pass for Free Without Gems

To activate the free Brawl Pass, you do not need to perform any additional actions. You need to go into the game and click on the button in the lower-left corner. This will open a page with a feed of awards. It is available on any account, there are no restrictions. But it is important to understand that not the best rewards are open in the free mode. The rest is issued exclusively with the purchase of a Brawl Pass.

How to Get a Free Brawl Pass in Brawl Stars