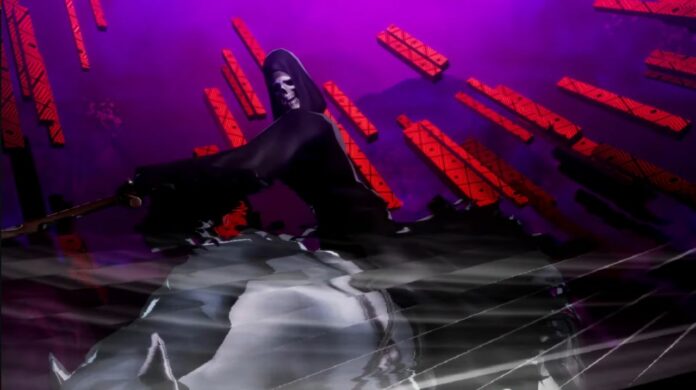 Among these powerful fiends is Pale Rider. Here’s how to get this demon via Special Fusion.

Like all of the Fiends encountered as part of the Return of the True King DLC, you will first have to defeat Pale Rider in combat before you can unlock the related Special Fusion. Pale Rider can be fought near Tokyo Station in the Chiyoda ward, and it may not be possible to defeat this demon as soon as you reach the area, as he is a very high-level demon that can obliterate your party in a single turn if you are unprepared.

Once you have defeated Pale Rider, you will be able to get him via Special Fusion by fusing Black Rider, Pazuzu, and Pisaca.

Like the other Fiends, Pale Rider is a very strong demon to bring to battle, thanks to his resistances. This truly hellish demon can null Ice and resist Light and Darkness. He is weak to Fire, so avoid bringing him out when fighting enemies that use Agi skills and other Fire-elemental attacks.

Pale Rider is also quite versatile is terms of skills, as his proficiencies allow him to use a variety of skill types effectively. He comes with a +4 in Physical, +3 in Ice, + 7 in Ailments, and +2 in Support. His -5 proficiency in Fire isn’t surprising at all, so do not make him learn any Fire skills, as they will cost more MP and deal less damage.

Below, you will find all the skills Pale Rider learns.