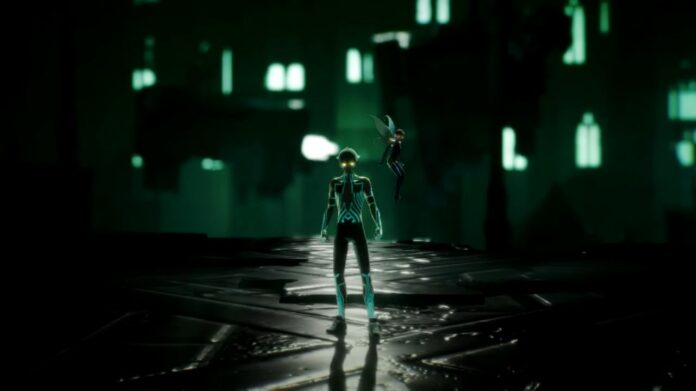 Shin Megami Tensei V released together with a variety of DLC packs that expand the experience with new quests and new features that can make the game a little easier.

While hardcore fans of the series will want to get most of these DLC, those who have just started the game or have never played the series before will want to pick the DLC they need the most.

Here’s everything you need to know about all of the Shin Megami Tensei V DLC currently available for purchase and which packs you should purchase to have a better experience.

Which DLC to Purchase for Shin Megami Tensei V?

There are currently nine DLC packs available on the Nintendo eShop. Two of these packs are available for free, while the others must be purchased with real money.

These are the DLC packs available for Shin Megami Tensei V:

The A Goddess in Training, Ther Rage of a Queen, The Doctor’s Last Wish and The Return of the True Demon packs introduce new subquests that allow you to recruit some powerful demons, like Cleopatra, Mephisto, and Artemis.

If you’re a fan of the series, you will want to get the Return of the True Demon pack which will allow you to fight against the Demi-Fiend from Shin Megami Tensei III Nocturne and recruit the other fiends that appeared in the game – Matador, Daisoujou, Hell Biker, White Rider, Red Rider, Pale Rider, Mother Harlot, and Trumpeter. Before they can join, you will have to take them down first, so come prepared. The Demi-Fiend battle is also among the most challenging in the game, so you will only stand a chance against him if you’re late in the game and have some very strong demons with you.

These packs, while useful, are not exactly a very good purchase, as Mitama demons will still not spawn all that often with the packs installed. Given how you can change difficulty on the fly, and farm Macca effectively, you should purchase these DLC packs only in case of extreme need. Given how Glory is limited in the game, the Dance of Miracles pack is the one with the better value, as learning all Miracles requires quite a bit of Glory.

Even without these DLC packs, Shin Megami Tensei V feels like a complete experience, so you can enjoy the game even without purchasing any of them. But if you want to bring your experience to the next level, you will definitely want to purchase a few of them. 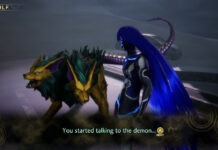 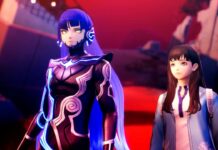 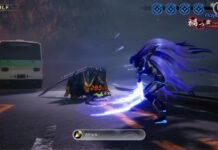 Where to Find Burmy in Pokemon Brilliant Diamond and Shining Pearl

How Much PP Does the Recover Move Have in Pokemon Brilliant...

Will Rumbleverse Be Available on the Nintendo Switch?

What is Milotic Weak To in Pokemon Brilliant Diamond and Shining...