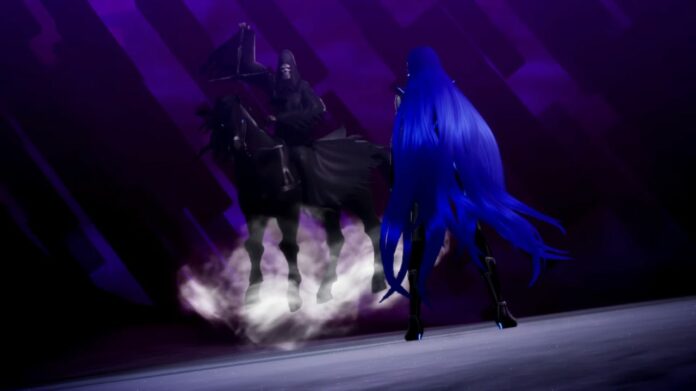 As if Shin Megami Tensei V wasn’t already filled with demons to recruit and fuse, and sidequests to complete, Atlus released a few small DLC expansions that introduce new sidequests that allow players to get some more powerful demons.

The Return of the True King DLC lets players unlock the powerful Fiends. Here’s how to get one of these demons, the Black Rider.

How to Fuse Black Rider in Shin Megami Tensei V

Black Rider, like the other Fiends, can only be obtained via Special Fusion after defeating him in battle. He can be found in the Akihabara Electric Town in the Chiyoda ward, and it will be a difficult fight if you are not at a high enough level, as the demon is at Level 52 and can use some very powerful skills.

After defeating Black Rider, you will be able to get it via Special Fusion by fusing Red Rider, Anzu, and Dakini.

Being a high-level demon, Black Rider can be a force to be reckoned with. The demon repels Ice and resists Light and Darkness, but is weak to Force, so keep these resistances in mind when bringing Black Rider out in battle.

Black Rider is also quite good at using a variety of skills, coming with a +7 proficiency in Ice, +2 in Dark, +5 in Almighty and +1 in Support. Given how the demon is weak against Force, the -5 proficiency in Force isn’t surprising at all.

Below, you will find all the skills this demon can learn. 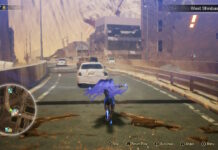 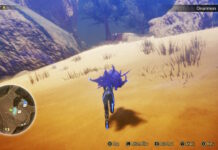 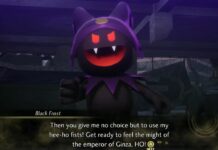