Home Guides How To Fully Upgrade The Emerald Band In Atelier Ryza 2: Lost... 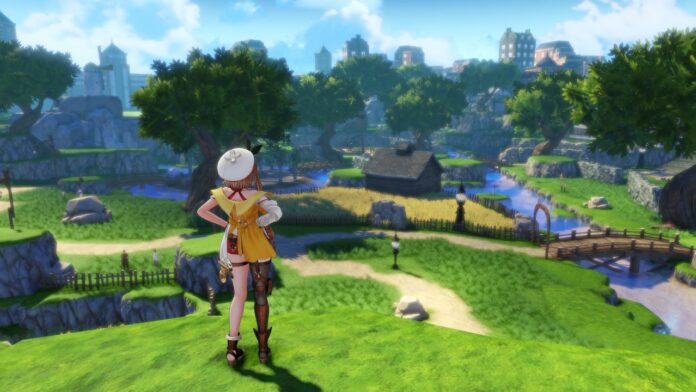 Atelier Ryza 2: Lost Legends & The Secret Fairy places a greater emphasis on typical Japanese role-playing game mechanics than its predecessors. Sure, alchemy is still a big part of the experience, but you will be spending the same hours you do in your atelier as you will exploring ruins and fighting enemies.

With exploration being such a big part of the experience, it is not surprising to see more tools appear in Atelier Ryza 2: Lost Legends & The Secret Fairy to aid players in finding all sorts of secrets. Among these tools is the Emerald Band, a sort of magical rope that will let Ryza and her friends cross pits, climb rocky hills and so.

The Emerald Band, however, has to be upgraded to reach full efficacy. Here’s how to do it.

The Emerald Band is obtained naturally as the story progresses. The starting version of the item, however, only allows you to swing using the blue crystals found out in the world. For yellow and red crystals, you will need an upgraded Emerald Band.

To connect with yellow crystals with the Emerald Band, you will need to synthesize a new one. You should get the materials needed naturally as you progress through the game, so you should always keep track of your alchemy recipes when in your atelier to be able to synthesize it as soon as possible.

To fully upgrade the Emerald Band so that you connect with the red crystals, you will have to make some progress in the game. First, you need to unlock the duplicating cauldron and unlock the ability to refine Essences via the Skill Tree. Refine Lighting Essence, head over to the Cauldron, open the Essence menu with the X button and check the option below Yellow Crystal Connection. Use as much Emerald Glass as needed and then synthesize your new Emerald Band. This is its final upgrade, and you will be able to interact with every crystal you see on the field from now on. 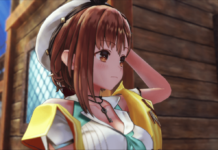