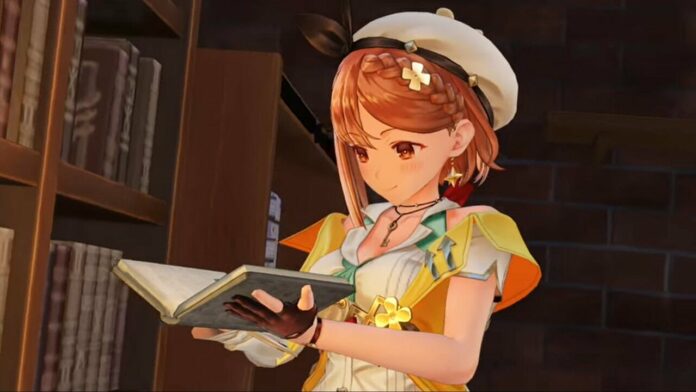 The Skill Tree has been part of the Atelier series for some time now, and it returns in full force in Atelier Ryza 2: Lost Legends & The Secret Fairy. While the system isn’t particularly deep, it makes progression feel way more rewarding, unlocking special abilities that will make your life in the field so much easier.

The Skill Tree mechanics are also deeply tied with some of the other mechanics in the game like Alchemy and Ruins Exploration, so unlocking all of the available skills will require good knowledge of the game’s mechanics, and quite a bit of effort.

The Skill Tree includes mostly new item recipes for Alchemy that will let you synthesize the item using the correct ingredients, and even create more powerful versions of the base item if the right conditions are met. Many of the recipes are unlocked by progressing the story, so a good portion of the Skill Tree should be unlocked at the end of the story.

Skill Tree Skills, however, are an entirely different matter. These Skills are quite useful, and you may want to invest some time and effort to unlock them as quickly as you can.

This skill unlocks the Core Crystal Modification system, which lets you power up a Core Crystal 5 times, increase initial and maximum CC in battle and assign elements that power up items of the same elements in battle.

All Core Drive skills unlock Core Drive attacks for all playable characters. These special techniques, which must be unlocked separately, can only be used once per battle and must be assigned to Core Crystals.

This skill unlocks the Evolution Link option in the Duplicating Cauldron, allowing you to sacrifice an item and add a new effect to another item. The level of the sacrificed item determines the efficacy of the new effect.

This skill unlocks Essence Refinement for the Duplicating Cauldron, which lets you use Essence, obtained by gathering Mist, during Synthesis to change the element of the produced item or to improve one of its effects.

This skill allows you to break up items to obtain Gems, which are used in Item Rebuilding and Item Duplication.

This skill unlocks the Item Duplicating Cauldron, a special cauldron that lets you duplicate any synthesized item in exchange for Gems.

This skill lets you use the Item Rebuild function, which lets you continue the synthesis of an already synthesized item to add new traits and improve its quality.

This skill lets you gather Light Mist, a special type of Mist that can be refined into Special Essence. Like regular Essence, special types can be used during item synthesis.

These skills improve your synthesis capabilities by letting you add one more item during the process. There are 12 Quantity +1 skills on the Skill Tree

This skill unlocks the Recipe loops during synthesis, allowing you to create new items by modifying recipes you have already unlocked.

This skill unlocks Reinforce Equipment by Dennis, allowing you to power up weapons, armor and accessories by sacrificing up to three items. This lets you add all sorts of special effects to gear. NEO: The World Ends with You Producer Hopes The Property Will Turn Into A Series