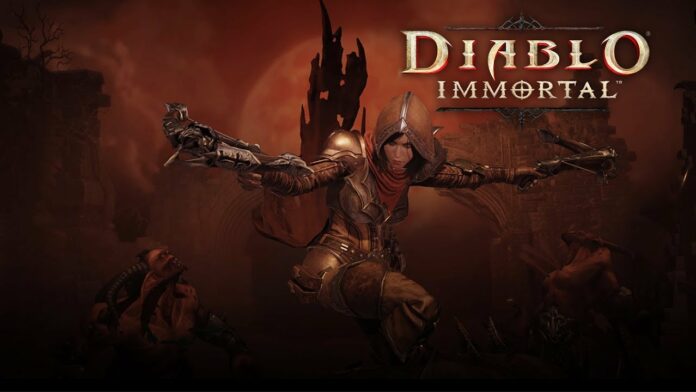 Diablo Immortal is a new installment in the Diablo series of games that became available for download on PC and mobile devices a few days ago. The experience of previous games in the Diablo series allowed developers to create a game with almost no flaws and bugs, but still, many players complain that the game crashes and lags during launch. Today we will talk about the reasons why a similar problem occurs and try to help solve it.

How to Fix Diablo Immortal Crash on PC

Initially, the developers of Diablo Immortal planned to release the game only on mobile devices, but the requests of tens of thousands of players changed their decision. Diablo Immortal received its PC version but at the same time, it has a few more bugs than on smartphones. One of these problems is the game crashing during startup, and here are a few ways to fix this problem:

If none of these methods helped, most likely your PC does not have enough specs to run the game. In this case, the only solution will be to buy a new PC or upgrade the components of the old one.

How to Fix Diablo Immortal Crash on Android and iOS

When playing Diablo Immortal on a mobile device, the problem of the game crashing at startup occurs much less often. If you are still unlucky and you are faced with a similar problem, these tips can help you:

If none of these methods helped, most likely characteristics of your device are not enough for Diablo Immortal, and then you will not be able to play this game.

Today we’ve talked about all the methods you can fix the game crashing during launch. We hope that at least one solution was helpful for you and helped you solve the problem.