Home Game Guides How to Find Every New Block in Minecraft 1.19 Update 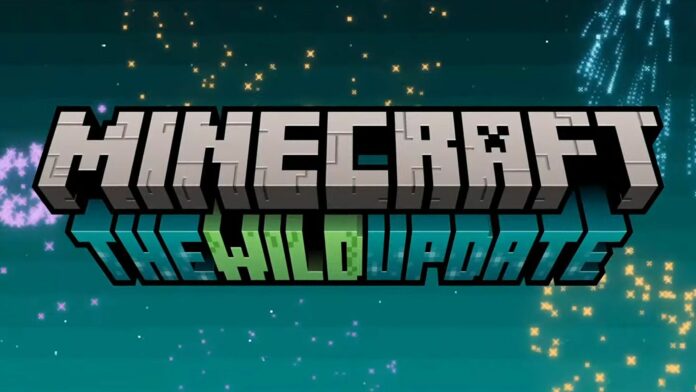 Mojang introduces a stream of features ranging from exciting mobs to new blocks and items with every major Minecraft update. Minecraft version 1.19, titled The Wild Update, has added lots of unique blocks. In this guide, you can learn about every new block in Minecraft 1.19 update and how to get them.

Froglight is a new light source block added in Minecraft 1.19 update. As plausible from its name, froglight blocks are obtained through frogs. When a frog eats a small magma cube, it drops a froglight block. Players will get one of these three variants depending on the frog’s colour: pearlescent, verdant, or ochre.

Frogs create frogspawn after they are bred. Players can breed two frogs by feeding them slimeballs in Minecraft. After mating, one frog searches for a water block and lays a frogspawn on it. There is no way to obtain frogspawn as it breaks when mined, even using Silk Touch.

The Wild Update added a new type of tree called mangroves. Like other trees, it also has unique leaves, logs, planks, and other blocks. Players can find mangrove trees in mangrove swamps. From one mangrove tree, players can obtain the following blocks:

Related: All Types of Mud Block in Minecraft

Finding the new blocks is one of the first few things Minecrafters do when a major update drops. The Wild Update has creepy sculk blocks and pretty building blocks like mangrove wood and mud.

How to Find Every New Block in Minecraft 1.19 Update