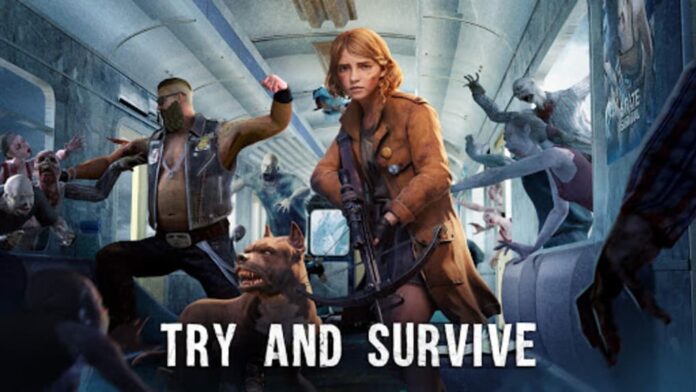 State of Survival is a strategy game with post-apocalyptic settings, where players build a city to survive constant waves of zombies, rebuild settlements, rescue other survivors, defeat bosses, research new skills and tech, and much more.

Being one of the best post-apocalyptic horror, survival game, State of Survival offers a plethora of playable characters, often termed as heroes – that comes with different unique skills and weapon of choice.

The offers a new form of socializing feature, where players form alliances, groups, etc to survive the zombie threat. At the beginning of the game, players choose a state(server) of their choice, create a new character, and move forward with the game.

Related | How To Increase Battle Power Quickly in State of Survival

A total of two characters can be created in any particular state or server in State of Survival. And, since there is no such feature to delete a character. We recommend the players to make a new account. Or change the State, as doing this grants players an option to create two new characters.

Related | How To Heal Your Troops Effectively In State of Survival

If players do not want to create a new account, then they can try deleting the game data from google play. However, this may or may not work as it works for offline games, but for a live service game like the State of Survival, it may not work.

So, there are two options that we recommend –