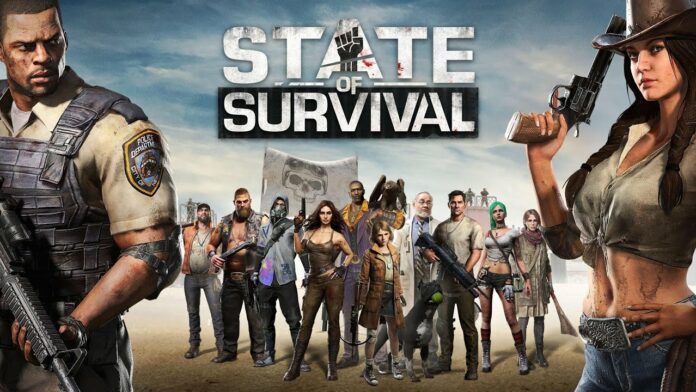 By playing State of Survival and taking part in its many activities, sooner or later, you will have to heal your troops. This is an extremely important process, as you want to lose as few troops as possible during the course of the game, even though it is still possible to recover some of the losses via the enlistment office.

Knowing how to heal your State of Survival troops will help you not only to minimize losses as much as possible but also to get back into the fray as soon as possible, allowing you to take part in more battles without having to wait a long time for your troops to be combat-ready again.

As a general rule, not all troops who have seen some action in State of Survival need to be healed. After any encounter, your losses will be split between Wounded and Lightly Wounded. Wounded troops need healing, while Lightly Wounded do not, as they heal automatically.

The troop healing process in State of Survival is quite straightforward: all you need to do is build a Hospital. How many troops it can heal depends on its total capacity, which is increased by upgrading it to higher levels. Researching More Beds projects in the Development Research category is another very good way to increase Hospital Capacity.

Once you have sent your wounded troops to the Hospital, they will need some time to heal and be ready for action again.

There are a few ways to increase healing speed. One is to research Battle Dressing projects in the Development Research category, while another is to research the same projects in the Economy Tree instead. The latter is definitely the way to go to take better advantage of the healing system, as the Economy Talent Tree features a 10% Instant Healing talent, which helps quite a bit.

While healing troops in bulk seems to be the way to go for faster healing, there’s a very neat trick commonly known as Batch Healing that can tremendously speed up the healing process, resulting in instant healing in most instances.

Batch Healing is performed by selecting a limited batch of troops to heal and ask for your Alliance’s help. Generally, you should pick a batch that can be healed in one hour to get them healed instantly, but once your HQ level is high enough, and you have plenty of Alliance members ready to help, you can even pick batches that require 2 to 3 hours to perform this trick. If you want to make things even faster, you should place your assembly point near your hospital so to minimize the time to perform all healing operations and make the whole process even more effective