Home Steam Deck How to defeat the Flying Dragon Agheel in Elden Ring on Steam... 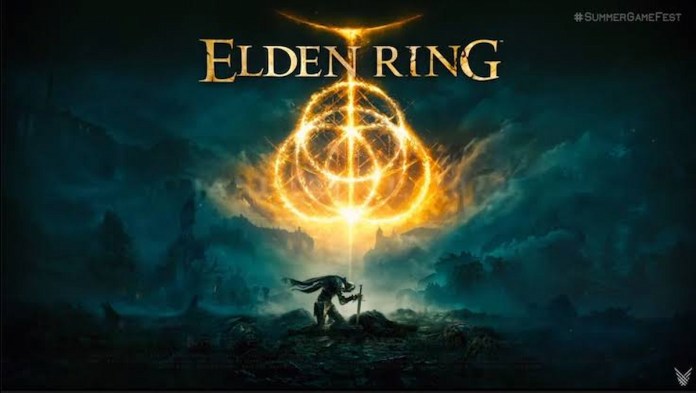 There are lots of bosses to battle in Elden Ring and a dragon just happens to be one of them. Flying Dragon Agheel isn’t easy to find, and his location isn’t very obvious, either. Players can try to find the dragon at the southern portion of the large lake known as Lake Agheel in Limgrave.

In this area, you’ll discover different ruins named the Dragon-Burnt Ruins. Once you’ve discovered this area, Flying Dragon Agheel shows up and you can decide to battle or flee.

In this article, we’ll be guiding you on how to defeat the Flying Dragon Agheel in Elden Ring on Steam Deck.

Agheel has several attacks that can deal some major damage to you if you fail to evade them well. The main attacks you will need to watch out for are wing slam, the bite, tail swipe, and leg stomp. Agheel’s last physical attack requires him to fly into the air and slam back to the ground.

As it is with dragons, you must try to evade his fire breath attacks as well. He has different types of fire attacks. For the first, he’ll fly into the air and unleash a wave of fire to the ground. The second is a standard fire breath attack. He can also perform a recoiling flame attack where he breathes fire while jumping into the air.

There are two major advantages you can use when battling Agheel: summons and your Spectral Steed. You can summon spirits to help draw aggro away. This is helpful during the first portion of the fight if you want to deal massive damage in the early stages. Always use your summons when your health is high to make it stay alive longer.

Your Spectral Steed, on the other hand, is great for evading attacks. If you’re a ranged character, try to keep your distance and remember that only two of Agheel’s attacks can draw him closer to you: his body slam and gliding fire breath.

If you’re a melee character, use your Spectral Steed to run in and attack Agheel’s hind legs. After he attacks, you will be given a few seconds to run in, which allows you to hit him a couple of times before he can attack again. So run in, attack, and then run out.

Repeat this strategy to easily defeat Agheel. Once you’ve hit his hind legs enough, he will become staggered, then you can make your way in for a riposte on his head and deal massive damage.