Home Guides How to Defeat Anjanath in Monster Hunter Rise 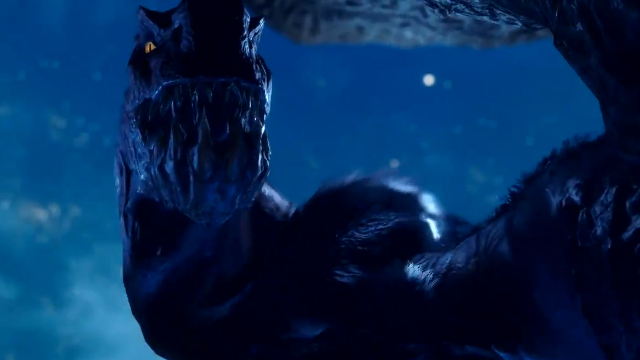 Among the returning monsters included in Monster Hunter Rise is Anjanath. Here’s everything you need to know to defeat it with ease.

Anjanath is a familiar face for Monster Hunter veterans, as the monster made its debut in the series in Monster Hunter World. It is an extremely aggressive monster that can deal Fire damage, and so is weak to Water and Ice. Anjanath also takes part in Rampages as a Gate Crasher.

While Anjanath looks fearsome enough, there are monsters in Monster Hunter Rise that are considerably stronger. It’s actually pretty easy to tell what Anjanath is about to do thanks to the Enraged Mode, a special mode that alters the monster’s body and grants it access to Flame Attacks, the ability to deal Fireblight with the Jaw Attack, and enhanced strength and speed. As such, you should bring gear that protects you against Fire damage and Fireblight. If you have a weapon that also includes a shield, you can even block the Flame Breath attack and quickly counterattack for some nice damage.

Even outside of Enraged Mode, Anjanath is extremely quick, so you should always try to be on the move. Even when the monster is done with an attack, you should not completely focus on the offense, as it may be preparing a charge attack that will deal tons of damage if you can’t dodge or parry it.

Despite its size, Anjanath has a lot of different weak points. Attacking the legs and head will allow you to knock it down, leaving it open for more damage, while attacking the throat and the wings while the monster is in Enraged Mode will make it more susceptible to stagger. Attacking the wings is difficult without a ranged weapon, so focus on the throat if you are not using one.