Home Game Guides How to Change Character Gender in Rumbleverse 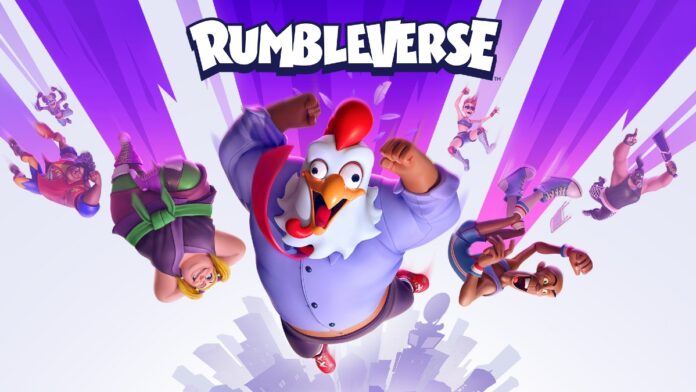 If you enjoy brawlers and melee combat games, you’re going to want to check out Rumbleverse. In this game, you’re dropped into a city setting with around 40 other people and must fight. If you’re the last person standing, you win. Rumbleverse is available on consoles such as the Nintendo Switch. With a very customizable character creation mechanic, you can make just about any player you want. You can also be male or female of course, though the creation screen makes this difficult to find. This will help you navigate how to change character gender in Rumbleverse.

Why Changing Gender Is Tricky

RELATED: Does Rumbleverse have Bots? – Answered

The reason people have experienced difficulty in finding out how to change the character’s gender is that it’s in a place that is somewhat hidden. The layout gives no textual clues as to where it is, rather you have to use some pictures to decipher it. Fortunately, the differences between the bodies themselves are pretty obvious in the context of what is male versus female.

Where To Change Gender In Character Creation

On the home screen, you’re going to go to the third tab that says Locker Room. You’re not going to see any place for changing genders. This is where players often get thrown off by the mechanic. You won’t see any words that dictate an indication of what is male and female. You’re going to go to the Body choosing screen, which is the second square on the Locker Room page. Here, the first tab will be Body Type.

How To Pick Gender With The Body Types

To choose your gender, you’re going to pick one of the three bodies on the left side for males or one of the three on the right side for females. By picking one, your gender will now be set for the rest of the character creation process. There won’t be any notifications that anything’s been changed, but it’ll be there after you pick it.

Looking for the gender change can be tricky, but by using some visual cues, you’ll find it in no time!

How to Change Character Gender in Rumbleverse