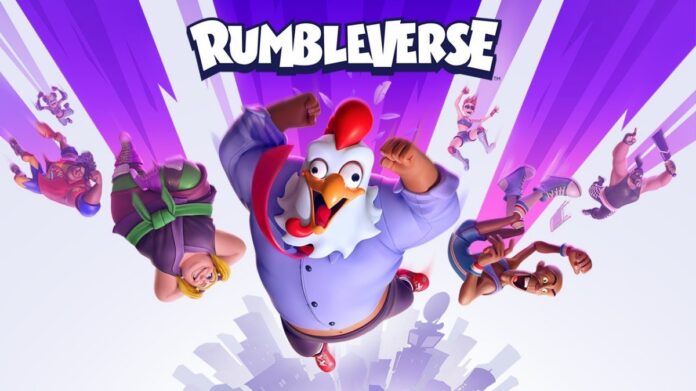 Rumbleverse was released in August 2022 by developers Iron Galaxy. The brawler battle royale is a free-to-play title played from a third-person perspective. Unlike other Battle Royale titles such as Fortnite and PUBG, Rumbleverse uses solely melee fighting styles so there is no ranged weapon in sight. Instead players must find hand-held melee type weaponry, ranging from fists to baseball bats, and even chairs! Rumbleverse is supposed to have 40 players battling it out for top spot, but how many of them will be bots? Find out below in our guide: Does Rumbleverse Have Bots? – Answered!

Are There Bots in Rumbleverse?

This brand new battle royale online game is designed to have 40 players fighting each other with melee weapons to become the last person standing. Just like in other online games such as Fortnite, there is a chance a lack of players loading in means the numbers would have to be bumped with bots.

Bots are AI ‘players’ and are generally pretty easy to beat. They can also be easy to spot due to the way they move and act in-game is not like a real player. In Rumbleverse, the inclusion of bots is being blamed on the lack of promotion of the new game by Epic Games. On Reddit, some players are concerned that Rumbleverse is not getting the attention it deserves with many blaming Epic Games.

One user says that the lobbies they join are usually “10-15 real players and 25-30 bots” and explains that this is “a really bad sign for this game”. Another user stated that the only way they knew about the game at all was because they happened to see a streamer playing it online.

The large amount of bots entering matches could be down to the way the game’s lobby works, along with server issues. It looks like, at present, the game loads all live players into the lobby at once without the ability for more to join, and then filling the gaps left with bots. Perhaps once the devs sort out that issue they may fix the over-population of bots in matches.

Until then, bots are not the biggest problem gamers have to face with new games, and it is one that will fix itself over time. The best thing to do is to keep playing, have fun, and tell all your friends! The Rumbleverse community should build over time.

Next up, why not find out if you can download and play Rumbleverse on Nintendo Switch! Good luck!

Does Rumbleverse have Bots? – Answered