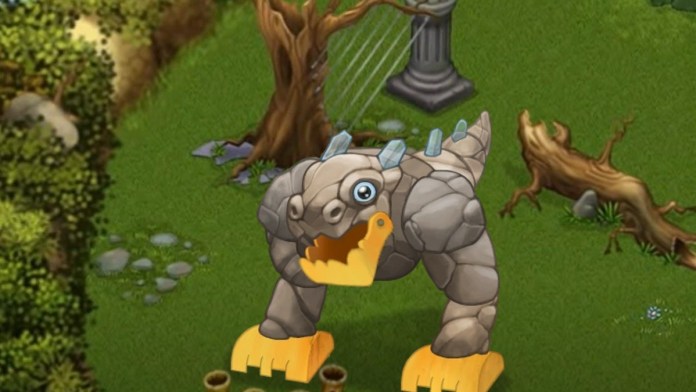 You’ve played your fair share of monster collecting games, but have you ever found one where the creatures can put on a show of song and dance? My Singing Monsters does just that. In this game, you will raise many different kinds of monsters who sing their way to power. If you like cute creatures, this is the perfect game to try out. One of the cutest in particular is the T-Rox, a derpy two-legged lizard who will steal your heart and toes. You can even breed it to get other special monsters. This is how to breed a T-Rox in My Singing Monsters.

How To Unlock A T-Rox In My Singing Monsters

RELATED: How to Breed Yool in My singing Monsters

When you start the game, you’ll be on the starting area, Plant Island. After you complete the tutorial, you’ll be able to purchase and collect different monsters through breeding. You’ll unlock the Breeding Station once you get to level seven. Most higher tier monsters can be purchased with paid currency, but you can also get most of them through breeding, including the T-Rox.

How To Make A T-Rox In My Singing Monsters

To get a T-Rox, you can either crossbreed the Toe Jammer and Drumpler or the Noggin and a Maw. You can get a Maw by breeding together the Mammott and Toe Jammer. All monsters must be at least level four to breed. You can raise your monsters’ levels by feeding them items from the bakery that you built during the tutorial.

How To Hatch A T-Rox In My Singing Monsters

Eggs hatch on a random basis, so you may have to try a few times before you get a T-Rox to spawn. The best chance you have to get one is by crossbreeding the Maw and Noggin specifically, so use that combination if you can. Once you get one and level it, it too can breed. You can use it to make a Rare T-Rox by breeding it with another Rare T-Rex.

For more advice on raising creatures in My Singing Monster, check out Touch Tap Play’s guides on the other in-game monsters!

How To Breed T-Rox in My Singing Monsters – Guide