Home Game Guides How to Breed Yool in My singing Monsters 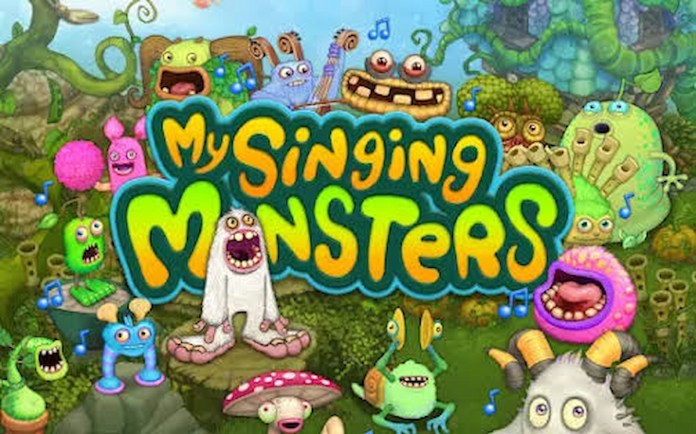 From raising a monster pet to feeding and growing them into a music-loving monster, there’s a lot to do in My Singing Monsters as the game allows players to take care of a collection of funny monster characters on a beautiful island.

You can grow and care for monsters and watch their songs evolve, allowing them to upgrade and become cute little pets. You can also design and build unique decorations that’ll beautify the world even more. There are many unique monsters in the game and in this article, we’ll be going over how to breed Yool in My Singing Monsters.

How to Breed Yool in My singing Monsters

Yool is one of the most distinct monsters in the game and their arrival excited a lot of players which was accompanied by lots of jingle bells. This monster also brings a lot of peace and joy where they go, which really is no surprise why players will want to have more of them through breeding.

If you’re looking to breed Yool in My Singing Monsters, you’ll have to wait for an update that lets you do it because for now, the game doesn’t allow players to breed seasonal monsters. Yool on the other hand is a seasonal monster which means you cannot breed them for now except perhaps during a festive period such as ‘The Festival of Yay’.

Currently, Yool comes from combining both Thumpies and Congle. However, in a previous update Tool was actually gotten from Deedge and Thumpies. Yool also has elf-like ears with candy-cane pattern arms, making the monster bipedal with sleigh bells on its antlers which are used to create songs.

Yool is available in the game from level 9 and can be purchased for 225 diamonds. Different monsters in the game have different likes and dislikes and so does Yool. And although players might be unable to breed the monster now, perhaps there will be an update this festive period that’ll allow players to breed Yool in My Singing Monsters.

How to Breed Yool in My singing Monsters