Home Switch How Many Players Are Playing Valorant in 2022 and Is It Worth... 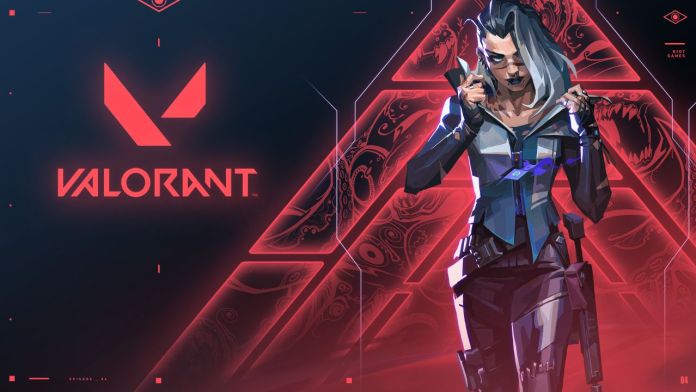 The online shooter from the Riot Games studio has incorporated the best mechanics from Overwatch and CS GO but is aimed specifically at fans of the League of Legends. Consider whether it is worth playing Valorant in 2022 and how many online players are fixed on game servers now. The question is interesting because with each new update the number of new players increases.

Is Valorant Worth Playing: How Many Players Are Online in 2022?

The developers are trying to regularly release patches that correct the balance and add exclusive content to the game world. Therefore, Valorant is significantly different from other works in the genre when developers stop working on their creation in a month or two after the launch. Here we have a clear exception to the rule.

Talking about online players, it is worth saying that Riot Games itself provides the public with a minimum of statistical information, but there are enough resources on the Web to track the audience counter on the servers. On average, as of April-May 2022, there are from 690,000 to 900,000 gamers playing the game at the same time. A decent number that allows you to instantly find a game after starting a match search.

Information can be checked on PlayCounter or ActivePlayer. Both resources specialize in continuous 24-hour monitoring with regular updates of the current number. Compared to League of Legends, the number of the target audience is 15-20% lower.

Answering the question about whether it is possible to play the game today, we can say that have a really high-quality project with great opportunities for further development. There are a lot of content, very diverse characters, and the balance is almost perfect.

We don’t see any obvious disadvantages. And after the success of the animated series Arcane, the popularity of the game increased even more.

How Many Players Are Playing Valorant in 2022 and Is It Worth Playing Now?