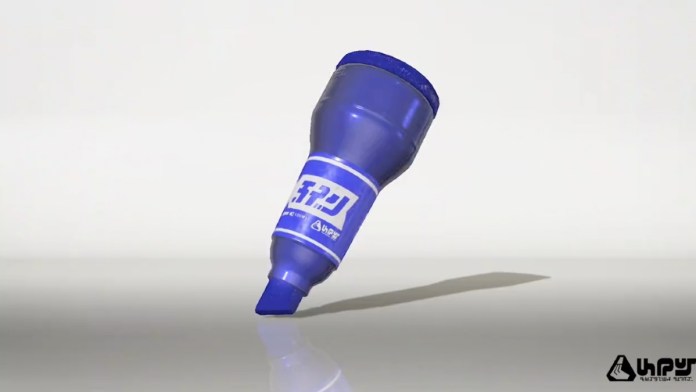 With the release of Splatoon 3 just 4 months away, we’re counting the days to launch time. Now that the date is just around the corner, Nintendo continues to preview new features that will be included in the third addition to the franchise.

Recently, they introduced on Twitter the Angle Shooter. This new weapon will help you take down enemies faster as you shoot your way through maps. Learn all about the Angle Shooter and what it can do.

A Background On The Splatoon Games

Related: All Weapons Previewed So Far In Splatoon 3

For those unfamiliar, Splatoon is a popular third-person shooter game series. The story takes place in a world where humans are long gone and the dominant species are now Inklings and Octarians. These are human-like beings that evolved from squids and octopi.

The two groups often clash, which tends to be the base premise of most Splatoon games. A popular sport in the series is Turf Wars, which are judged by Judd, a mysterious cat that survived the age of humans.

What The Angle Shooter Does

The Angle Shooter looks a bit like one of those scented markers from childhood. If you’ve ever watched a movie where a character has to duck for lasers, that is basically what an Angle Shooter does. Rather than directly blowing away enemies, the Angle Shooter acts as a reflector of sorts. It bounces off surfaces and creates unique trap lines for enemies. If they walk into the lines, they’ll take damage and be ready to demolish.

Therefore, the Angle Shooter gives you a headstart on the work. This will likely help out with fast enemies and ones that are harder to splat, particularly if the Tentakooks from Splatoon 2 return to the game. It should also work well for flying enemies hard to hit such as the Octocopters. What will most likely happen is that Splatoon 3 will introduce brand new enemies with different gimmicks that the Angle Shooter will make beating easier.

What Else To Expect

Related: What Amiibo Are Compatible for Splatoon 3

Over the next few months, Nintendo will most likely be dropping more new features and tidbits about what we’ll see in Splatoon 3, so keep your eyes peeled. They often do these on their Twitter page, Splatoon North America. Splatoon 3 drops on September 9th, 2022 and is now available for preorder! Stay tuned as we cover more updates about the game as they drop!

How Does the new Angle Shooter Weapon Work in Splatoon 3