Home Game Guides All Weapons Previewed so Far in Splatoon 3 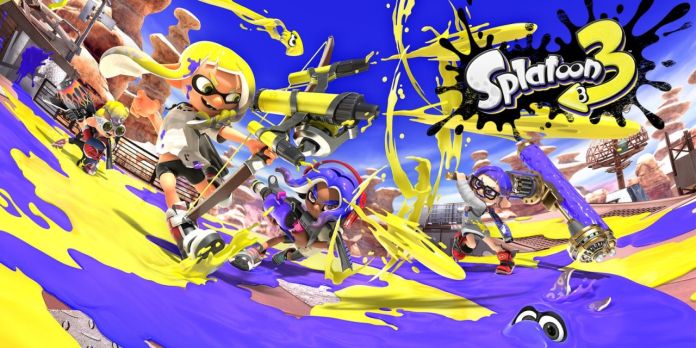 The wait has been long, but in just a few months, players all over the world will be able to get their hands on Splatoon 3, the third entry in the third-person shooter created by Nintendo.

While the new entry in the series will retain many of the features seen in the past two Splatoon games, Splatoon 3 will also come with plenty of new stuff, such as new weapons.

Here are all of the Splatoon 3 weapons that have been previewed so far.

All Weapons Previewed so Far in Splatoon 3

Following the game’s release date announcement, Nintendo has been talking more about Splatoon 3 on the series official Twitter profile. Since the start of May, the Japanese company started showing more of the game’s weapons, including new weapons like the Triple Inkstrike and the Ink Vac.

You can find all of the Splatoon 3 weapons that have been previewed so far below.

As Splatoon 3 will feature all of the weapons seen in the previous two entries in the series, alongside some brand new ones, we can be sure that the game will be even more fun than expected. And who knows what else Nintendo has in store for Splatoon fans to reward them for their patience!

All Weapons Previewed so Far in Splatoon 3