Home Game Guides What Amiibo Are Compatible for Splatoon 3 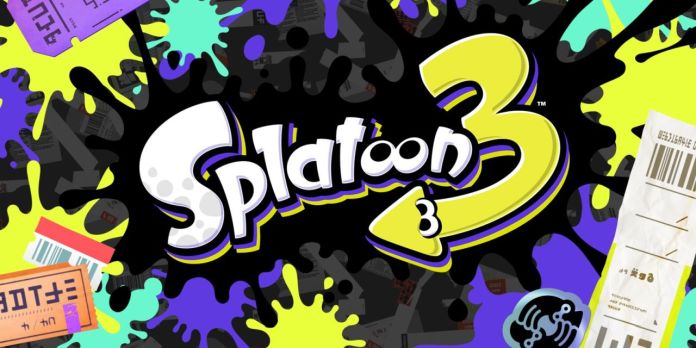 While many are the great games that have released or are releasing on Nintendo Switch in 2022, there is no doubt that Splatoon 3 will be among the best of them. The third entry in the series has been in the works for quite some time, and it’s no wonder that fans are dying to try out the next evolution of the third-person shooting experience created by Nintendo.

What Amiibo Are Compatible for Splatoon 3

At the time of writing, Nintendo has yet to talk about amiibo compatibility features for Splatoon 3, so, as of now, we do not know if the third entry in the series will be compatible at all with any previously released amiibo or if there will be new figures released to celebrate the launch of the game.

Looking at past Splatoon games, however, chances are high that Splatoon 3 will be compatible with amiibo figures. Both Splatoon and Splatoon 2 were compatible with Splatoon series figures only, so it is extremely likely that the same will happen for Splatoon 3. In addition, it is also very likely that new figures will be released for the game, as Nintendo did launch new amiibo together for its biggest games in the past few months, and will do the same for some other upcoming titles, like the Monster Hunter Rise: Sunbreak expansion.

What Amiibo Are Compatible for Splatoon 3