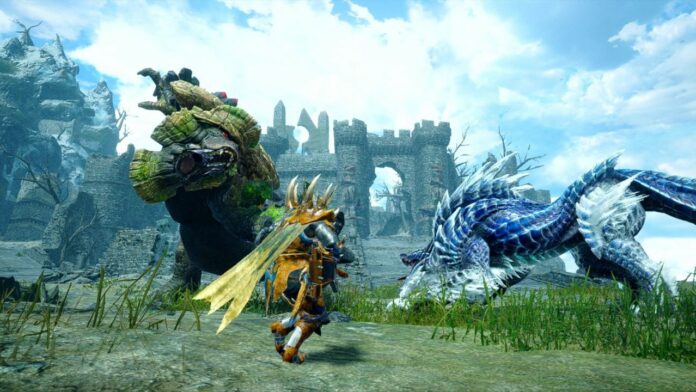 Monster Hunter Rise: Sunbreak promises to spice up the experience of the base game quite a bit, adding tons of new monsters to hunt, new locations to explore, new quest types to complete, and new gameplay mechanics to learn and master.

The highly-anticipated expansion will not just stop at introducing new mechanics, but it will also expand on some of the best additions to the formula featured in the base Monster Hunter Rise, such as Silkbind attacks. Every weapon type is getting at least a new one, and they are sure to change how all of them are played.

Among the new Silkbind attacks we will see in Monster Hunter Rise: Sunbreak is Destroyer Oil. Here’s everything you need to know about it.

RELATED: How to Use Sword & Shield in Monster Hunter Rise

Destroyer Oil will be an extremely useful Silkbind attack for those players who prefer going on the offensive without wanting to wait for the monster to make a move so as to unleash counterattacks like Metsy Shoryugeki. Thanks to this new Silkbind attack, it will be easier for the hunter to make monsters flinch with their attacks, leaving them defenseless temporarily more often. In Monster Hunter Generations Ultimate, Destroyer Oil also came with a Partbreaker effect that made it easier for hunters to break monster parts, but it is not yet known if this will be the same in Monster Hunter Rise: Sunbreak.

Destroyer Oil is only one of the new Sword and Shield Switch Skills that will be included in Monster Hunter Rise: Sunbreak. You can check out both the new Silkbind attack and the Twin Blade combo in the video below.

Monster Hunter Rise: Sunbreak will make its way onto Nintendo Switch and Steam Deck on June 30, adding tons of new content to the game. It will be an obligatory purchase for all those who loved the base game, and haven’t yet had enough of it!