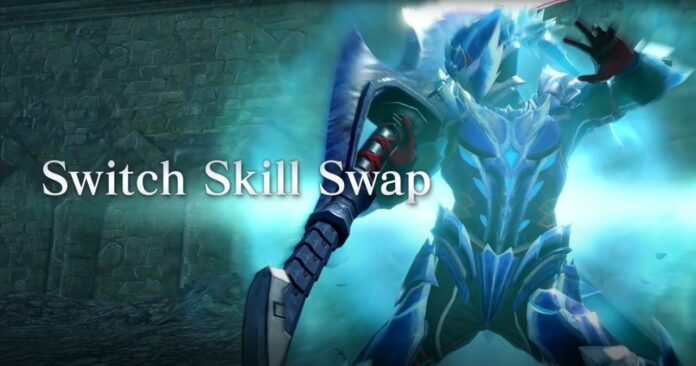 Monster Hunter Rise introduced plenty of new mechanics to the Monster Hunter formula, such as Wirebugs and Silkbind Attacks, and they all contribute to making the experience more dynamic and fun than ever before.

Among the new mechanics introduced by the latest entry in the series are Switch Skills, new skills for all weapons that can alter how each weapon type is played. And in Monster Hunter Rise: Sunbreak, players will be able to switch between different Switch Skills sets on the fly thanks to the Switch Skill Swap mechanics.

The Switch Skill Swap mechanics have been revealed for Monster Hunter Rise: Sunbreak by the May Digital Event, which also confirmed how they will work.

Following the release of Sunbreak, players will be able to customize two sets of Switch Skills before heading out on hunts. These sets are represented by a Red and Blue Scroll, and it will be possible to switch between these sets on the fly at any time during a hunt, something that opens up some very interesting combat options.

Additionally, the Switch Skill Swap mechanics will also allow hunters to perform a new evasive maneuver called Switch Skill Swap Evade, which will let them reposition and swap Switch Skill set at the same time. With the new monsters coming with the expansion looking more vicious than ever, hunters will need all the help they can get.